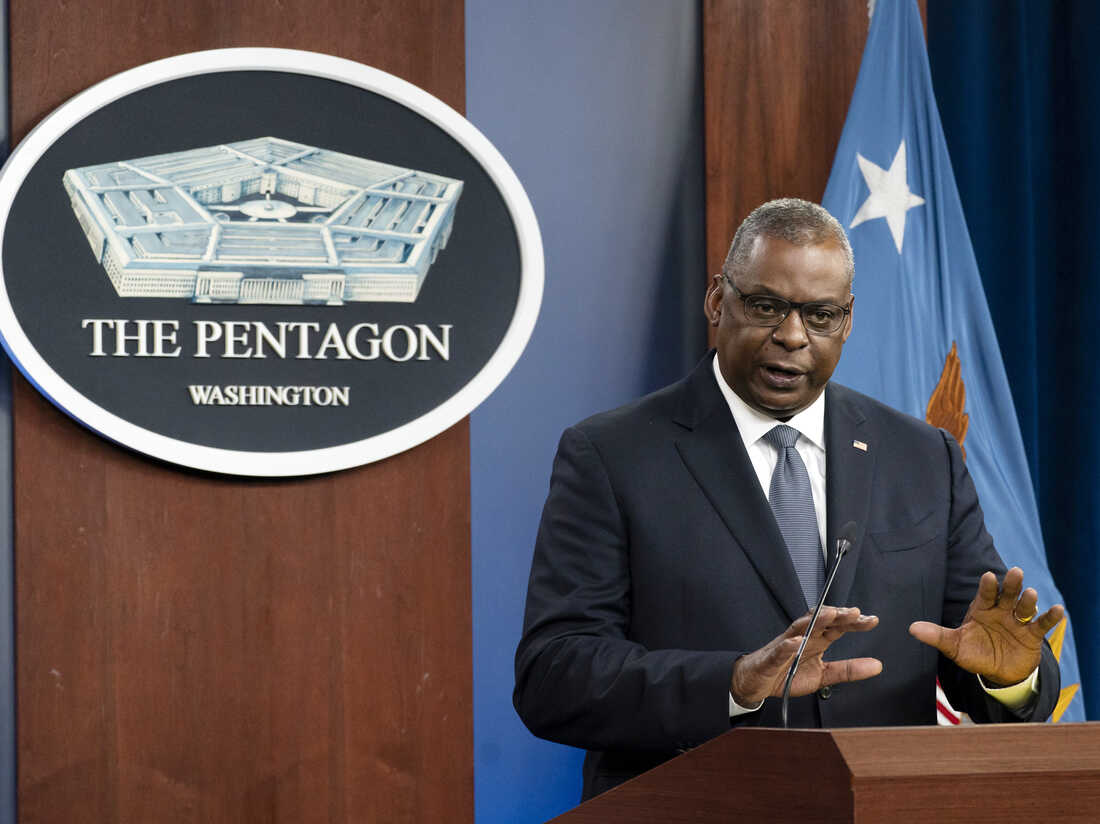 Secretary of Defense Lloyd Austin speaks during a media briefing at the Pentagon last month. The military branches have begun discharging people who refuse to get vaccinated against COVID-19. 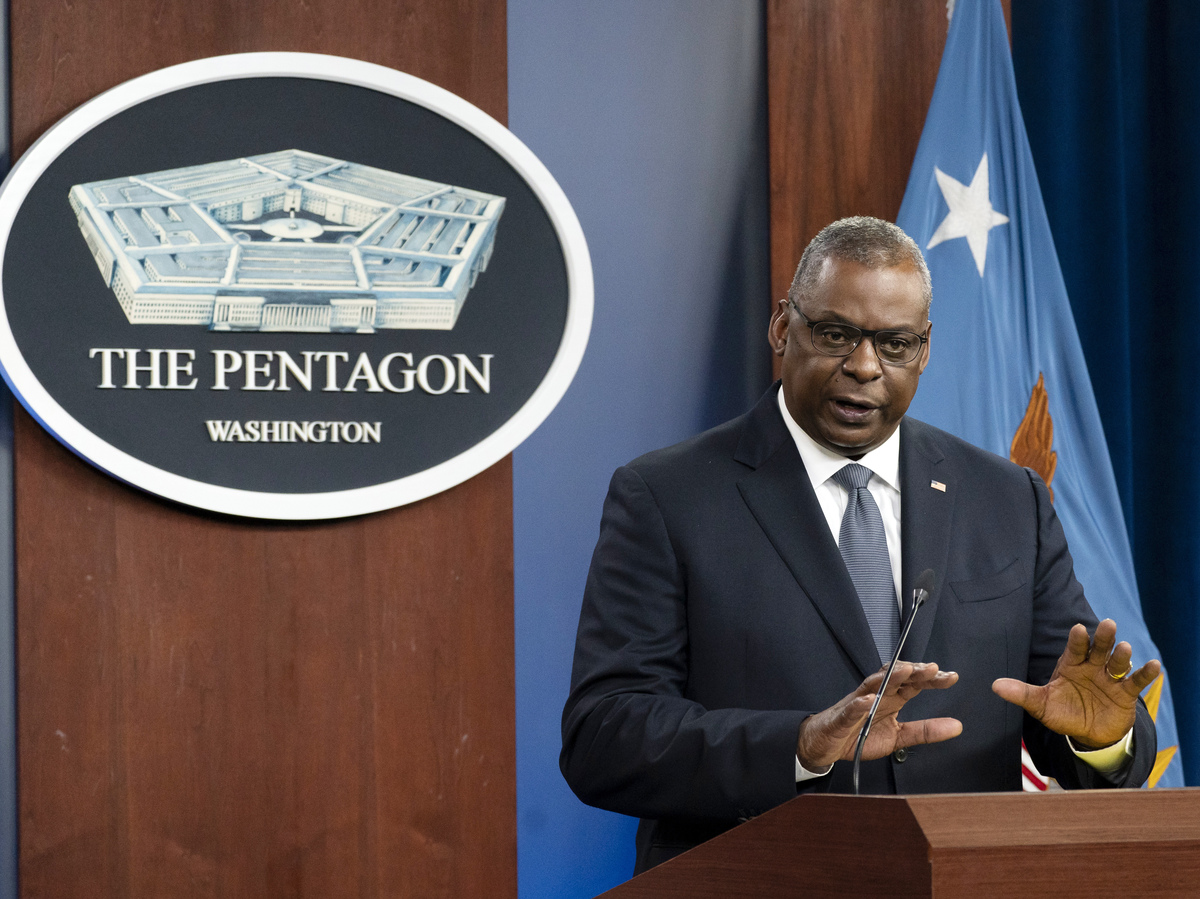 Secretary of Defense Lloyd Austin speaks during a media briefing at the Pentagon last month. The military branches have begun discharging people who refuse to get vaccinated against COVID-19.

Members of the U.S. military who haven’t been vaccinated against COVID-19 are starting to face the consequences. Military officials announced this week that, after months of warnings, they have begun disciplinary actions — including discharge.

The Air Force was the first of the branches to announce dismissals, saying Tuesday it had discharged 27 people who refused to get the vaccine. On Thursday, the Marines said it had discharged 103 troops. The Army has reprimanded 2,700 soldiers and said it will begin discharge proceedings in the new year. And the Navy this week told commanders to start “administrative separations” for “vaccine refusers.”

That still leaves potentially thousands of active-duty soldiers who might be forced out in the coming weeks or months. Although that would slightly reduce the size of the military, the Pentagon says it’s important to keep that in perspective.

In the Army’s case, for instance, less than 1% of the force has refused the vaccine. Secretary of Defense Lloyd Austin is most concerned with “the readiness of the force and the importance of the vaccine,” Pentagon press secretary John Kirby told reporters. Getting the vaccine, he said, is “the best way to protect themselves and their units.

The Pentagon began requiring members of the military to get vaccinated in late summer. There are “active discussions” within the Pentagon about requiring booster shots as well, Kirby said. The booster shot provides strong protection against the omicron variant of the coronavirus, medical officials have said.

The Pentagon has also required all National Guard members to get vaccinated against the coronavirus, but some states have pushed back. Republican governors from five states wrote to the defense secretary this week arguing that the Pentagon didn’t have the authority to discharge Guard members for refusing the vaccine.

The poor, the rich: In a sick India, all are on their own – Yahoo News