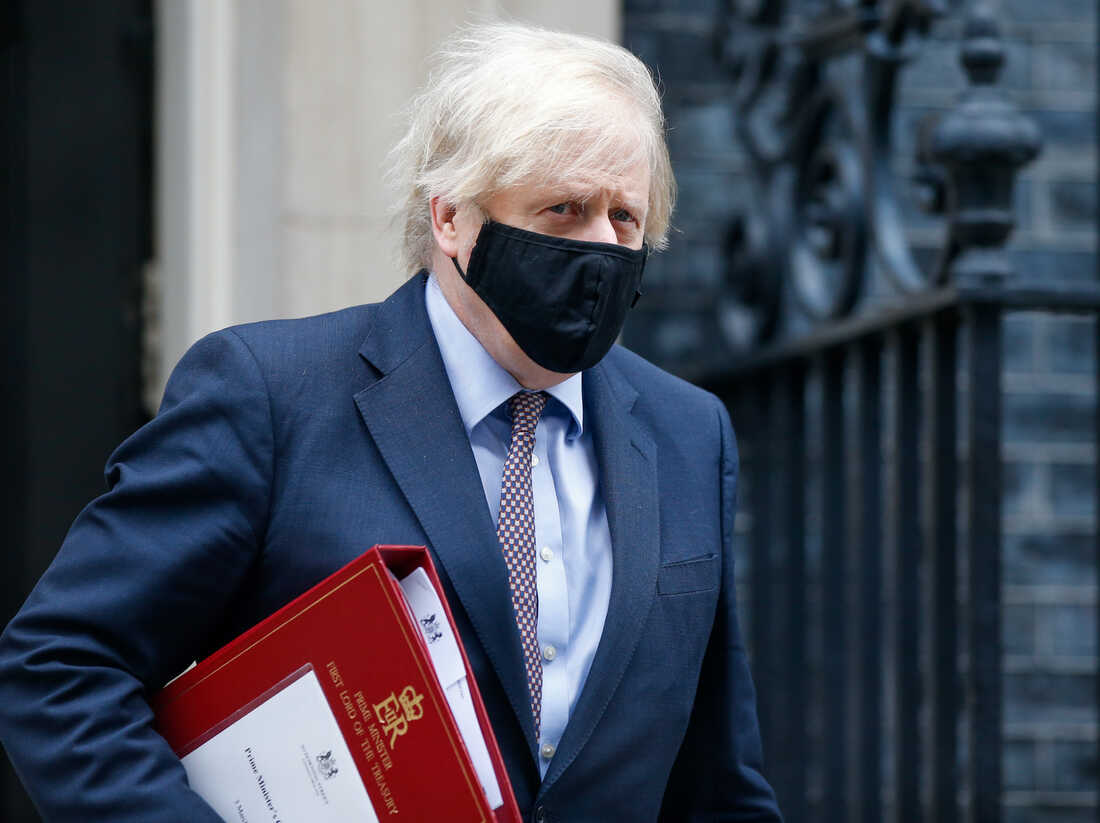 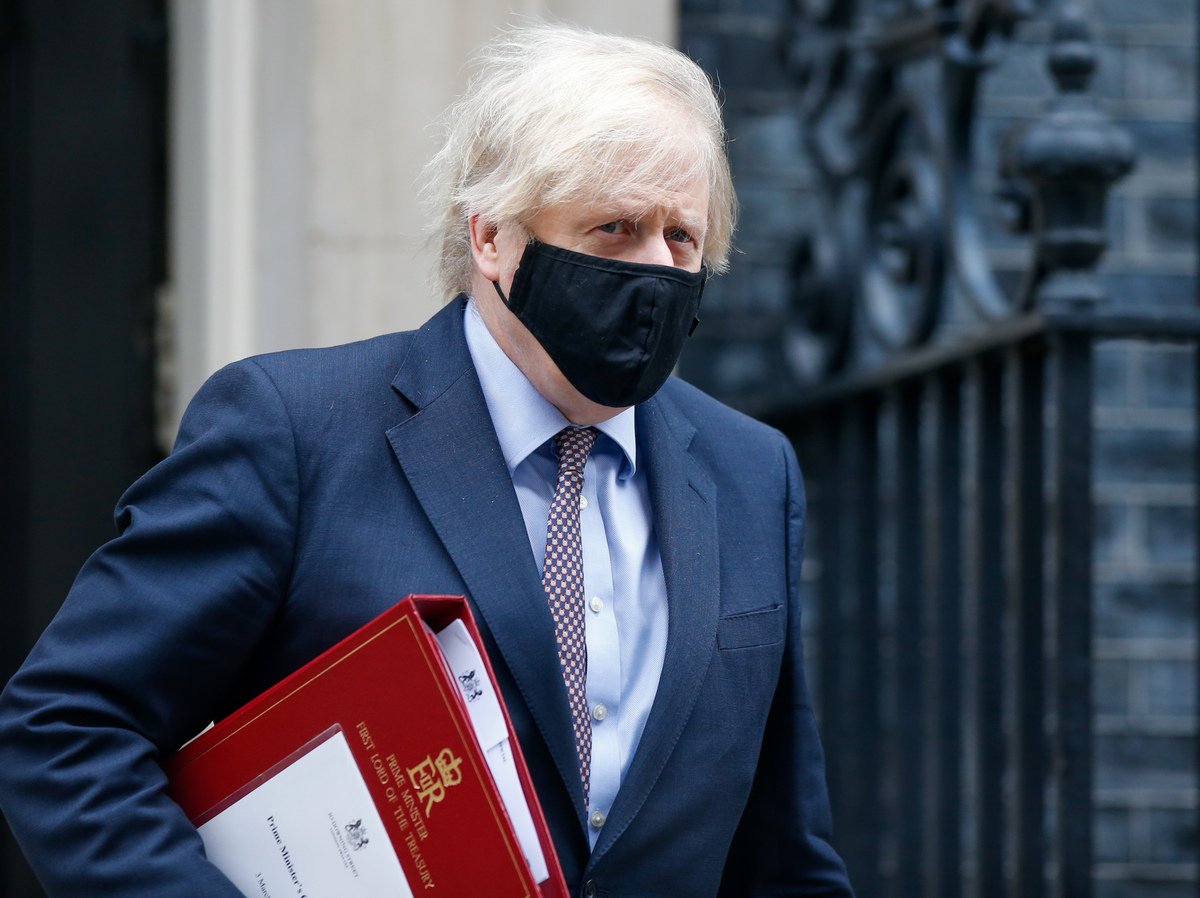 The U.K.’s initial response to the coronavirus pandemic ranks among the worst public health failures in the country’s history, causing “many thousands” of avoidable deaths, a new report says.

In the first weeks, as the virus began spreading in the U.K., the government chose not to restrict mass gatherings — a radical departure from the lockdowns that China quickly put in place. It was slower to impose widespread lockdowns than the U.S. and many other countries.

Instead, in the U.K., a “fatalism” about the ability to control the virus set in among government officials and scientific advisors, who sought to “manage, but not suppress, infection,” said the new report, which is called “Coronavirus: lessons learned to date.”

“This amounted in practice to accepting that herd immunity by infection was the inevitable outcome,” it said, adding, “It would, however, be an overstatement to say that the Government and its advisers were promoting the acquisition of covid-19 to accelerate herd immunity in the population.”

By default, though, the government’s approach allowed the virus to spread in the population in hopes that the natural immune response generated by those exposed to the coronavirus would help tamp down the pandemic.

The report, produced by the U.K.’s Health and Social Care Committee and the Science and Technology Committee, said the decision not to lockdown and social distance sooner amounts to “one of the most important public health failures the United Kingdom has ever experienced.”

It blamed the policy failure on “groupthink” between politicians and scientists that led to a resistance to adopting the measures as in other countries.

The “rapid discharge of people from hospitals into care homes without adequate testing or rigorous isolation” was also key issue in the early response to the pandemic, the report said.

Although the U.K. shifted its approach as deaths mounted, the damage had already been done, according to the report.

“[It] was a mistake to allow patients to be transferred to care homes without the rigour shown in places like Germany and Hong Kong. This, combined with untested staff bringing infection into homes from the community, led to many thousands of deaths which could have been avoided,” it said.

The report also pointed to an abrupt halt in community testing in the early phase of the pandemic, which left authorities without the information they needed to tackle the surge in infections. “A country with a world-class expertise in data analysis should not have faced the biggest health crisis in a hundred years with virtually no data to analyse.”

Despite the significant criticisms contained in the more than 140-page report, it offered some praise for the government’s handling of the vaccine development and distribution, saying London’s investment in vaccines, starting with the UK Vaccines Network in 2016, “clearly paid off.”

The rollout of vaccines was “not plain sailing,” the report acknowledged, pointing to problems in obtaining enough doses from drug makers.

“Yet the Government and the [National Health Service] succeeded in maintaining public confidence in the leadership and operation of the vaccination programme, partly through a transparent communications programme,” it said.

September was Alaskas deadliest pandemic month. Heres what that might tell us about the future of COVID-19 in the state. – Anchorage Daily News