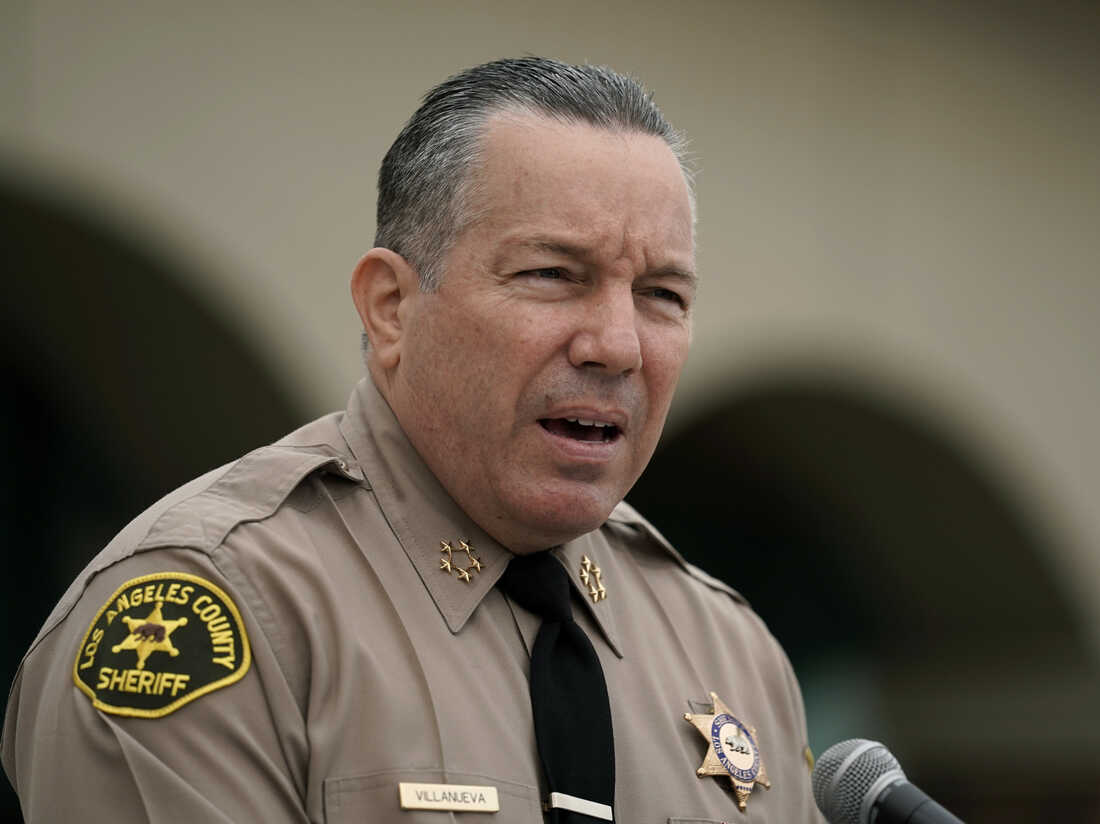 Los Angeles County Sheriff Alex Villanueva says he will not enforce the county’s vaccine mandate in his agency. 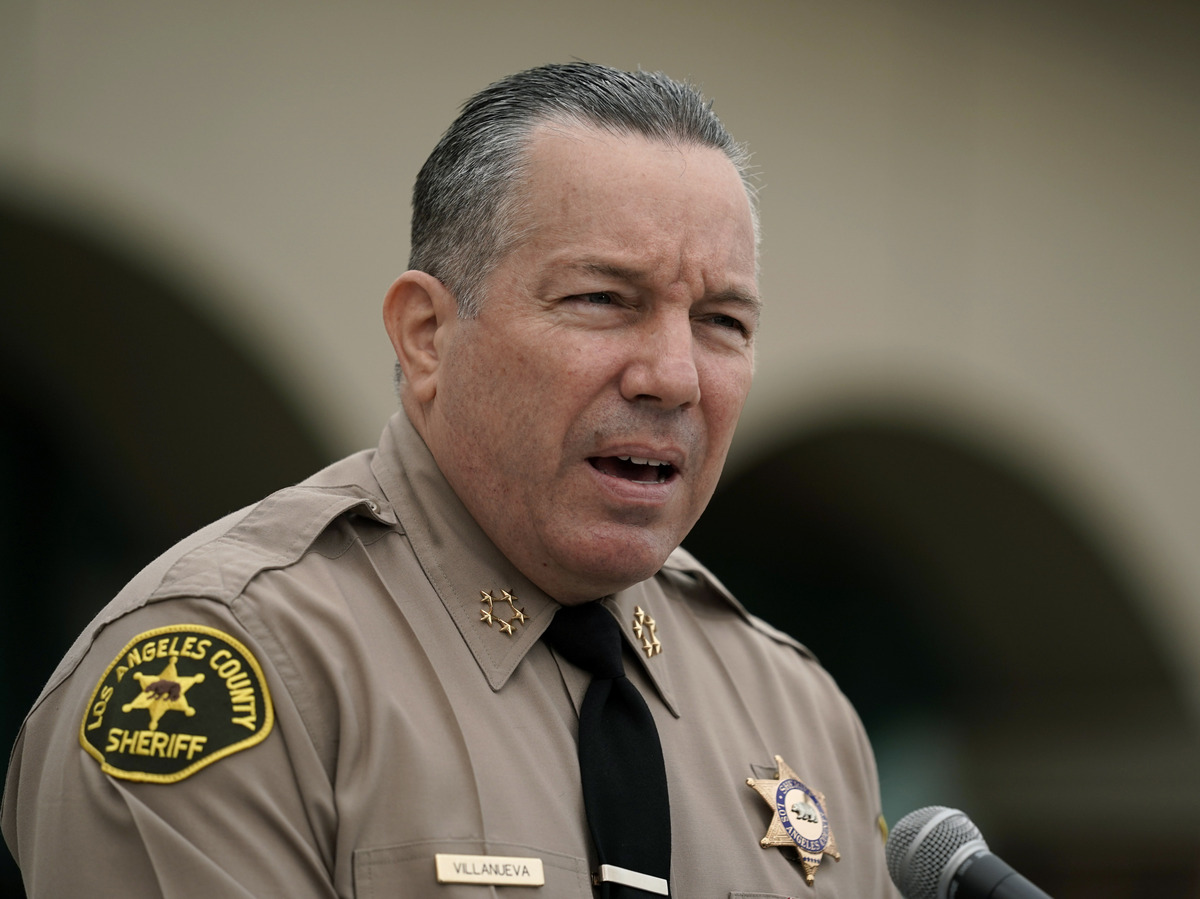 Los Angeles County Sheriff Alex Villanueva says he will not enforce the county’s vaccine mandate in his agency.

LOS ANGELES — The Los Angeles County sheriff says he will not enforce the county’s vaccine mandate in his agency.

Sheriff Alex Villanueva, who oversees the largest sheriff’s department in the country with roughly 18,000 employees, said Thursday in a Facebook Live event that he does not plan to carry out the county’s mandate, under which Los Angeles County employees had to be fully vaccinated by Oct. 1.

The mandate was issued by executive order in August and allows only for religious and medical exemptions. Villanueva said his employees are willing to be terminated rather than get vaccinated.

“I don’t want to be in a position to lose 5, 10% of my workforce overnight on a vaccine mandate,” the sheriff said.

More than 26,000 people have died of the coronavirus in Los Angeles County, which is the nation’s most populous county.

Of the county’s roughly 10 million residents, 78% have received at least one COVID-19 vaccine dose and 69% are fully vaccinated, according to public health officials.

Health officials said the county has reported 14 deaths a day, on average, even though deaths and hospitalization figures have plunged by some 50% since late August.

Villanueva’s announcement came a day after the city of Los Angeles approved one of the nation’s strictest vaccine mandates — a sweeping measure that requires the shots for everyone entering bars, restaurants, nail salons, gyms or even a Lakers game.

We dont have a place to put you: St. Charles Bend stressed by COVID-19 patient count – KTVZ