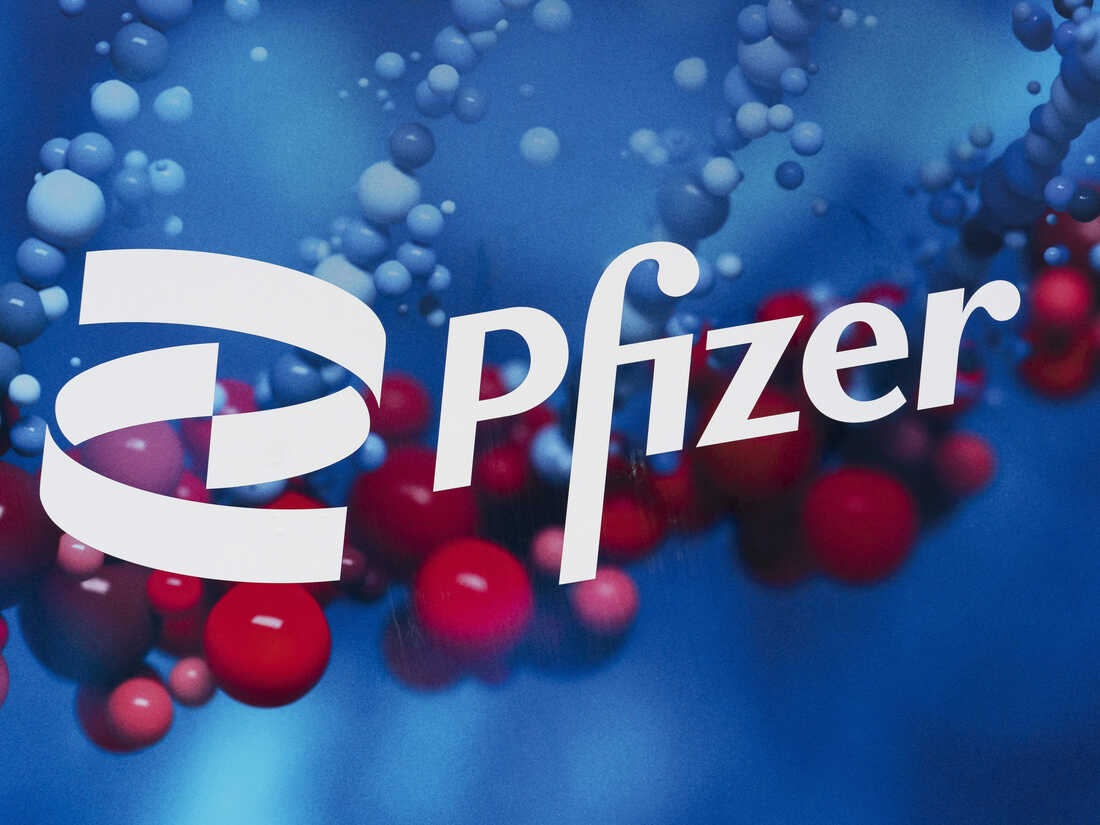 The Pfizer logo is displayed at the company’s headquarters in New York. Pfizer says its experimental pill for COVID-19 cut rates of hospitalization and death by nearly 90% among patients with mild-to-moderate infections. 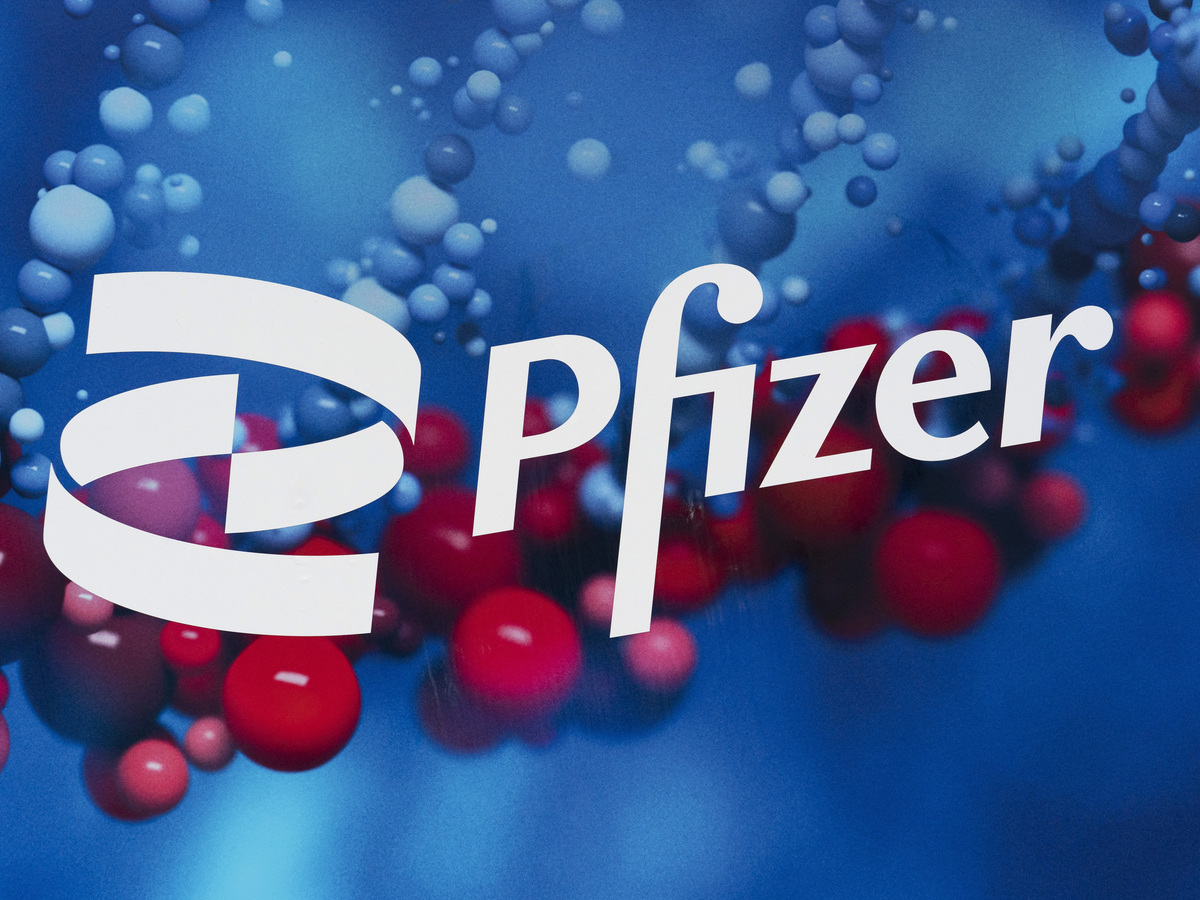 The Pfizer logo is displayed at the company’s headquarters in New York. Pfizer says its experimental pill for COVID-19 cut rates of hospitalization and death by nearly 90% among patients with mild-to-moderate infections.

Pfizer says that its COVID-19 pill reduced the risk of hospitalization or death by 89%, in a clinical trial that tested the drug in adults with the disease who were also in high-risk health groups.

The oral medicine is called Paxlovid. Similar to Merck’s new pill that was approved in the U.K. Thursday, Pfizer said its drug showed good results when administered within the first five days of the first COVID-19 symptoms.

Based on the strength of the trial’s results, Pfizer says it will stop enrolling people into more clinical trials for the pill and will instead send the results it has so far to the U.S. Food and Drug Administration, to seek emergency use authorization.

“These data suggest that our oral antiviral candidate, if approved or authorized by regulatory authorities, has the potential to save patients’ lives, reduce the severity of COVID-19 infections, and eliminate up to nine out of ten hospitalizations,” Pfizer CEO and chairman Albert Bourla said.

Both of the antiviral medicines from Pfizer and Merck attack the coronavirus by interfering with its ability to replicate itself.

Pfizer says its pill is also helped by co-administering a low dose of ritonavir, a drug used in HIV/AIDS treatment regimens. Ritonavir helps protease inhibitors like the Pfizer drug persist longer in the human body, making them more effective in fighting a virus.

Officials in both the U.S. and U.K. say that effective COVID-19 pills could be a game-changer in the fight to end the pandemic, because the pills can easily be administered at home. Regeneron‘s antibody cocktail has become a key tool in medical workers’ rush to prevent the worst outcomes for people who’ve contracted COVID-19, but the monoclonal antibody treatment requires either an intravenous infusion or a series of shots.

Pfizer says its drug could be prescribed to reduce the severity of COVID patients’ illness, as well as to cut the chances that adults get infected after they’ve been exposed to the coronavirus.

“It has demonstrated potent antiviral in vitro activity against circulating variants of concern, as well as other known coronaviruses, suggesting its potential as a therapeutic for multiple types of coronavirus infections,” the company said as it announced the drug trial results.