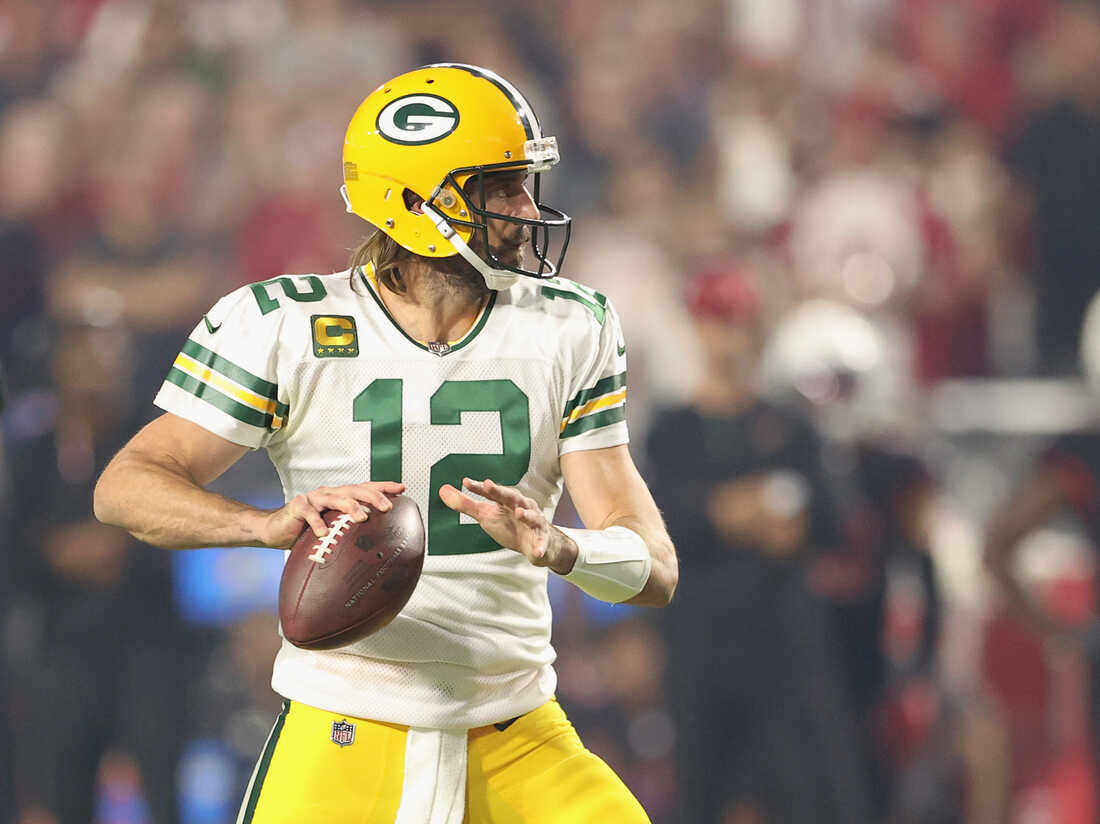 Quarterback Aaron Rodgers of the Green Bay Packers has reportedly tested positive for the coronavirus. 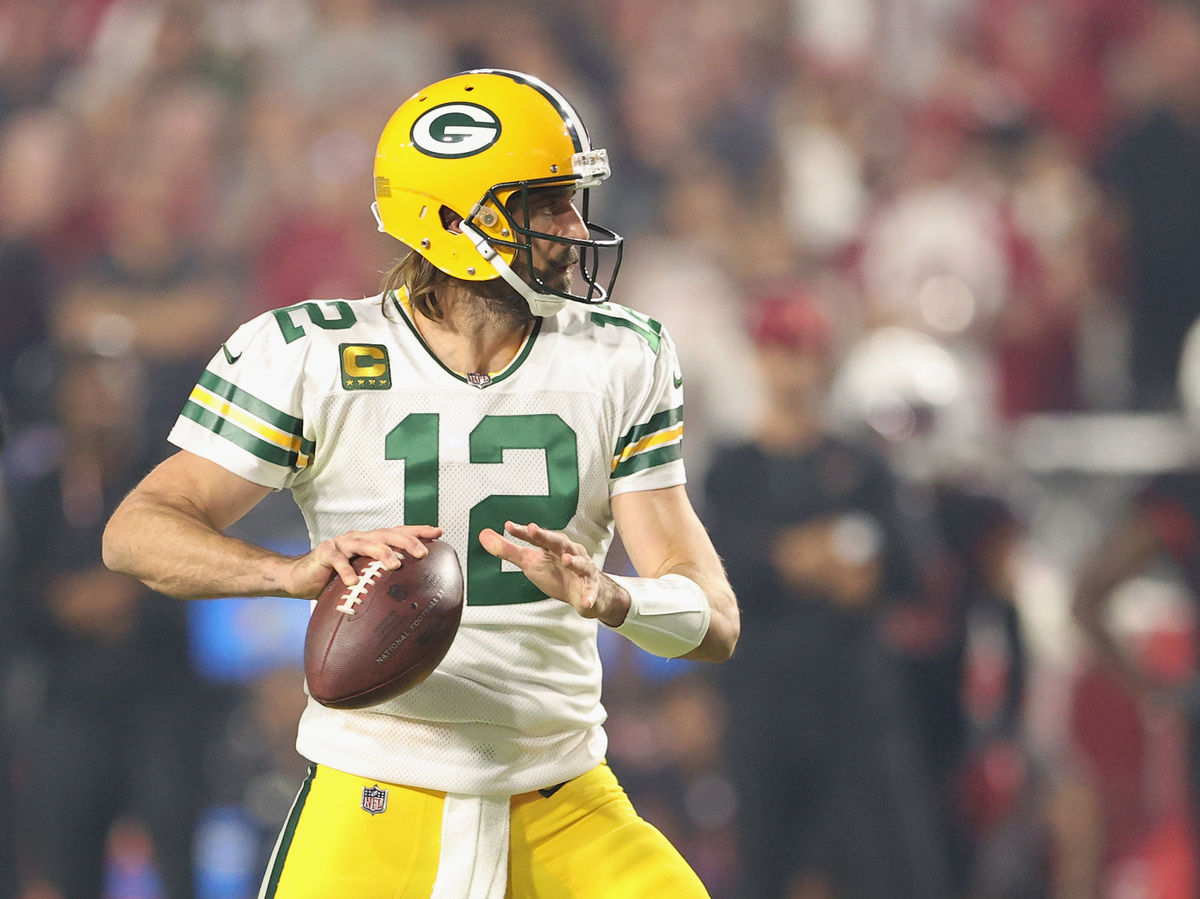 Quarterback Aaron Rodgers of the Green Bay Packers has reportedly tested positive for the coronavirus.

Packers head coach Matt LaFleur told reporters Wednesday that a different quarterback, Jordan Love, would start next weekend against the Kansas City Chiefs and that Rodgers was “in the COVID-19 protocols.” LaFleur would not explicitly confirm whether Rodgers tested positive and also would not comment on whether Rodgers is vaccinated.

NPR reached out to the team for comment and was directed to LaFleur’s media appearance earlier in the day.

According to ESPN, “The NFL has considered Rodgers as unvaccinated since the start of the season.” NFL.com also reports that the Packers quarterback has not been vaccinated against COVID-19.

Rodgers has come under scrutiny after telling reporters this year only that he had been “immunized.”

“There’s guys on the team that haven’t been vaccinated,” he said in August, as ESPN reported. “I think it’s a personal decision. I’m not going to judge those guys. There are guys that’ve been vaccinated that have contracted COVID. It’s an interesting issue that I think we’re going to see played out the entire season.”

When LaFleur was asked about whether Rodgers’ comments about his vaccination status were misleading, he said, “That’s a great question for Aaron. I’m not going to comment on it.”

The coach also declined to speak about whether Rodgers has skirted any rules that would apply to unvaccinated players. “I’m not going there,” he said.

Kurt Benkert, the team’s practice-squad quarterback, is also out this week after testing positive for the coronavirus.

‘Superspreading’ events, triggered by people who may not even know they are infected, propel coronavirus pandemic – The Washington Post