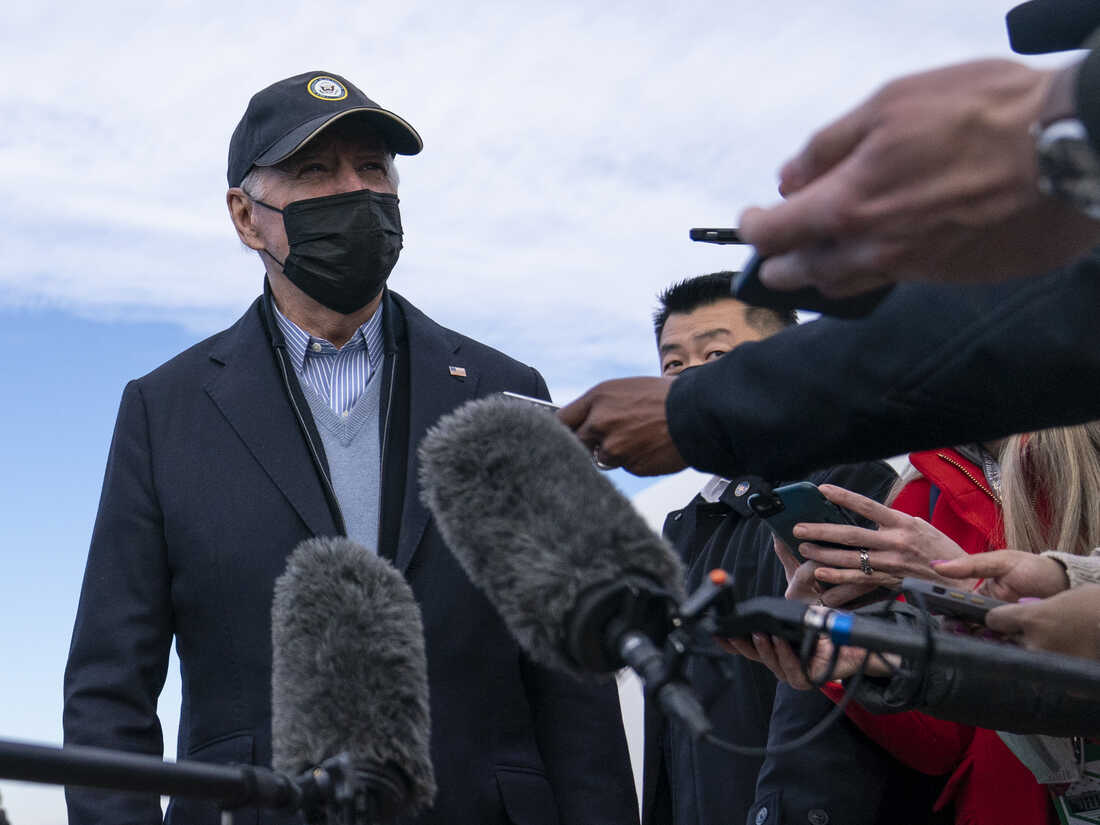 President Biden speaks to media as he arrives on Air Force One at Andrews Air Force Base, Md., on Sunday after returning from Nantucket, Mass., after spending the Thanksgiving holiday there. 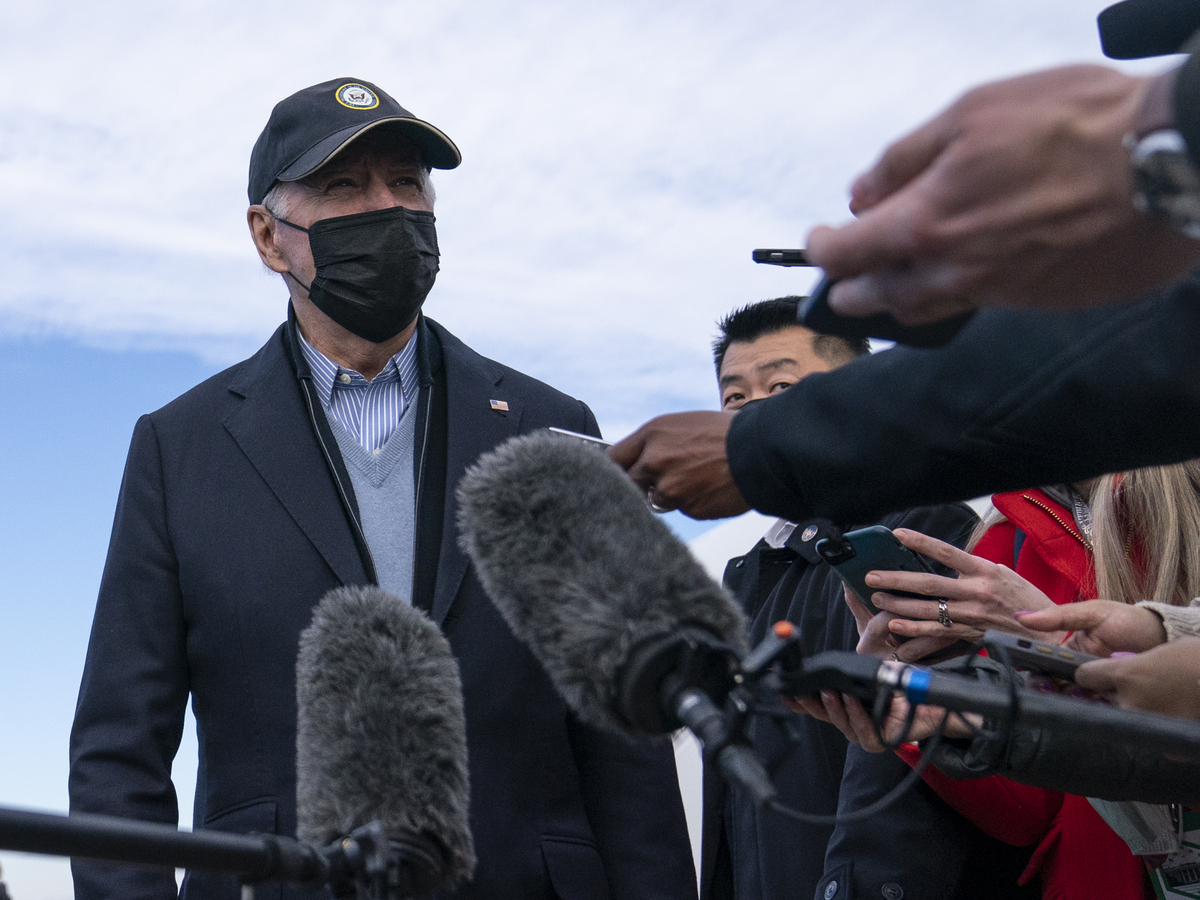 President Biden speaks to media as he arrives on Air Force One at Andrews Air Force Base, Md., on Sunday after returning from Nantucket, Mass., after spending the Thanksgiving holiday there.

As more cases of the omicron variant are revealed around the world, President Biden was briefed Sunday by his COVID-19 response team, including his chief medical adviser Dr. Anthony Fauci.

The Centers for Disease Control and Prevention has not announced any cases of the omicron variant in the U.S., but Fauci said Sunday that it is inevitable that there will be confirmed cases at some point.

The variant has already been identified in cases in Botswana, the United Kingdom, Italy, Germany, Belgium, Israel, the Netherlands, Australia and Hong Kong.

Scientists are not certain where the variant originated, but the mutations of the virus were first identified by scientists in South Africa and the World Health Organization deemed it a “variant of concern” on Friday, given its already rapid spread.

More cases have been revealed in Europe and Australia

On Saturday, the Netherlands identified 13 cases of the variant and Australia confirmed two cases, marking an even wider spread to other regions of the world.

The United States, the United Kingdom, Israel, the European Union have already announced they have restricted travel from South Africa and several other countries in the region, though the World Health Organization has cautioned against imposing travel bans at this time.

On Saturday, the U.K. announced stricter travel measures for all travelers. Now, a PCR test is required for anyone coming into the country by the end of the second day of arrival. Anyone who is a close contact of someone who tests positive for the omicron variant has to self-isolate for 10 days, regardless of vaccination status. Germany also announced new measures that anyone coming in from South Africa would have to quarantine for 14 days.

Amputees Lost in the COVID-19 Shuffle