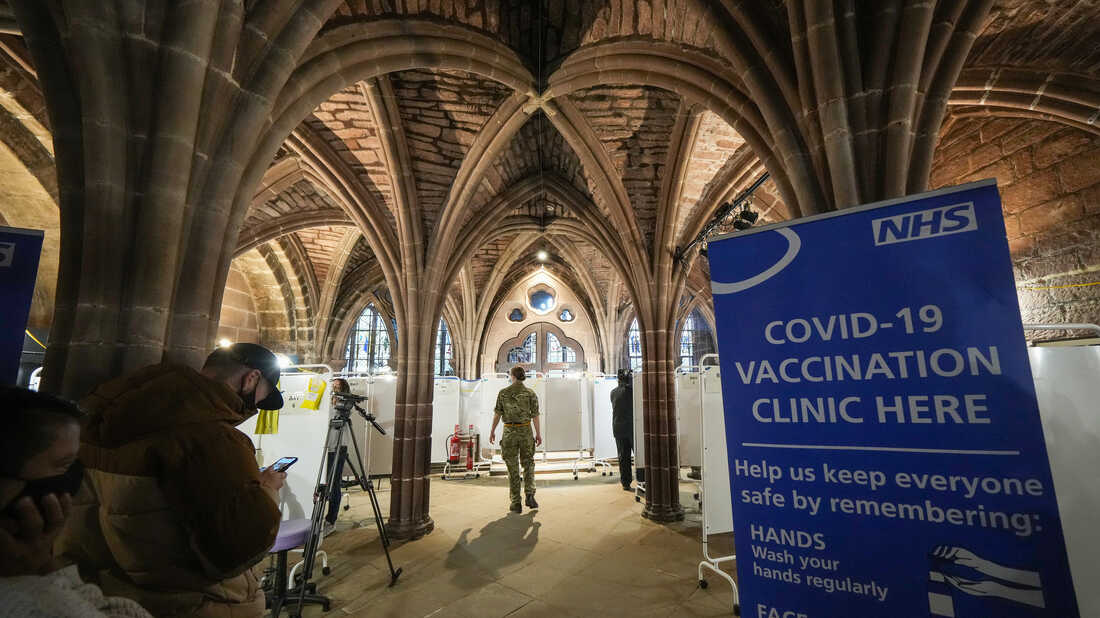 The fast spread of omicron has led many wealthy countries to speed up vaccine rollout and widen booster programs. Here, British soldiers administer shots at a vaccine clinic at Chester Cathedral in Manchester, England, Wednesday. 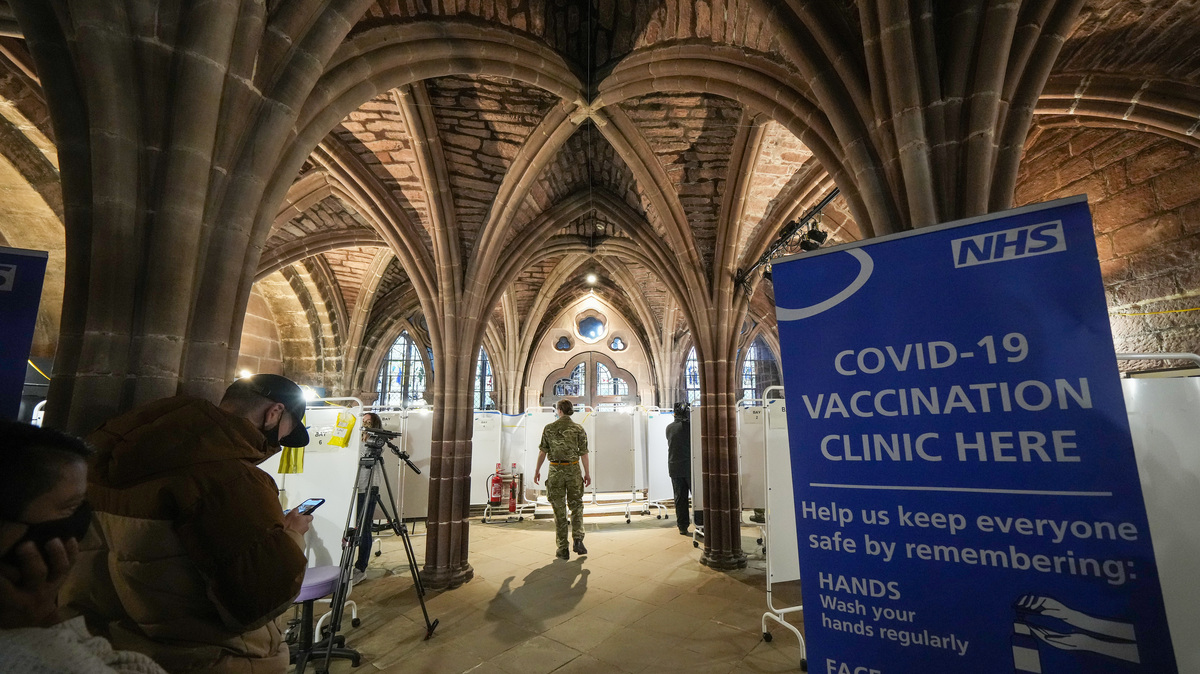 The fast spread of omicron has led many wealthy countries to speed up vaccine rollout and widen booster programs. Here, British soldiers administer shots at a vaccine clinic at Chester Cathedral in Manchester, England, Wednesday.

If you’re worried about the new omicron coronavirus variant, you’re far from alone: The World Health Organization is warning that omicron is spreading like no other strain of COVID-19 has before.

“Omicron is spreading at a rate we have not seen with any previous variant,” WHO director-general Tedros Adhanom Ghebreyesus said at a news briefing

Omicron has been found in 77 countries, less than a month after it was officially reported. As it announced that figure, the WHO added, “the reality is that omicron is probably in most countries, even if it hasn’t been detected yet.”

Omicron’s unusually high number of mutations on its protein spike quickly prompted fears that it would be more transmissible than any other variant, and potentially elude vaccine protections.

Early data from South Africa link the variant to fewer hospitalizations — but experts warn that dynamic might not be the same for every country, saying South Africa’s situation could have more to do with the very high proportion of its citizens who’ve previously been infected with COVID-19. And because of the high transmission rate, health officials are bracing for a wave of new patients, just the same.”

Even if Omicron does cause less severe disease, the sheer number of cases could once again overwhelm unprepared health systems,” Tedros said.

The WHO chief said he’s concerned that omicron’s emergence could trigger “vaccine hoarding” — as wealthy nations roll out booster programs for their entire vaccine-eligible population, rather than prioritizing those most at risk.

“Let me be very clear: WHO is not against boosters. We’re against inequity,” Tedros said. He later added, “The order matters. Giving boosters to groups at low risk of severe disease or death simply endangers the lives of those at high risk who are still waiting for their primary doses.”

Illustrating the massive gap in vaccination status among countries worldwide, Tedros said, “41 countries have still not been able to vaccinate 10% of their populations, and 98 countries have not reached 40%.”

While acknowledging vaccines’ primary role in fighting the coronavirus, Tedros said people must continue to wear face masks and be mindful of physical distance, hygiene and ventilation, stating, “vaccines alone will not get any country out of this crisis.”

South African officials raised the alarm about the heavily mutated variant, B.1.1.529, on Nov. 24. Two days later, the WHO classified it as a variant of concern and dubbed it omicron.

A doctor derided mask wearing. His medical license has been suspended. – The Washington Post

COVID-19 is everywhere and tests are in short supply. If you have symptoms, assume youre positive and isolate, health officials say. – Yahoo News