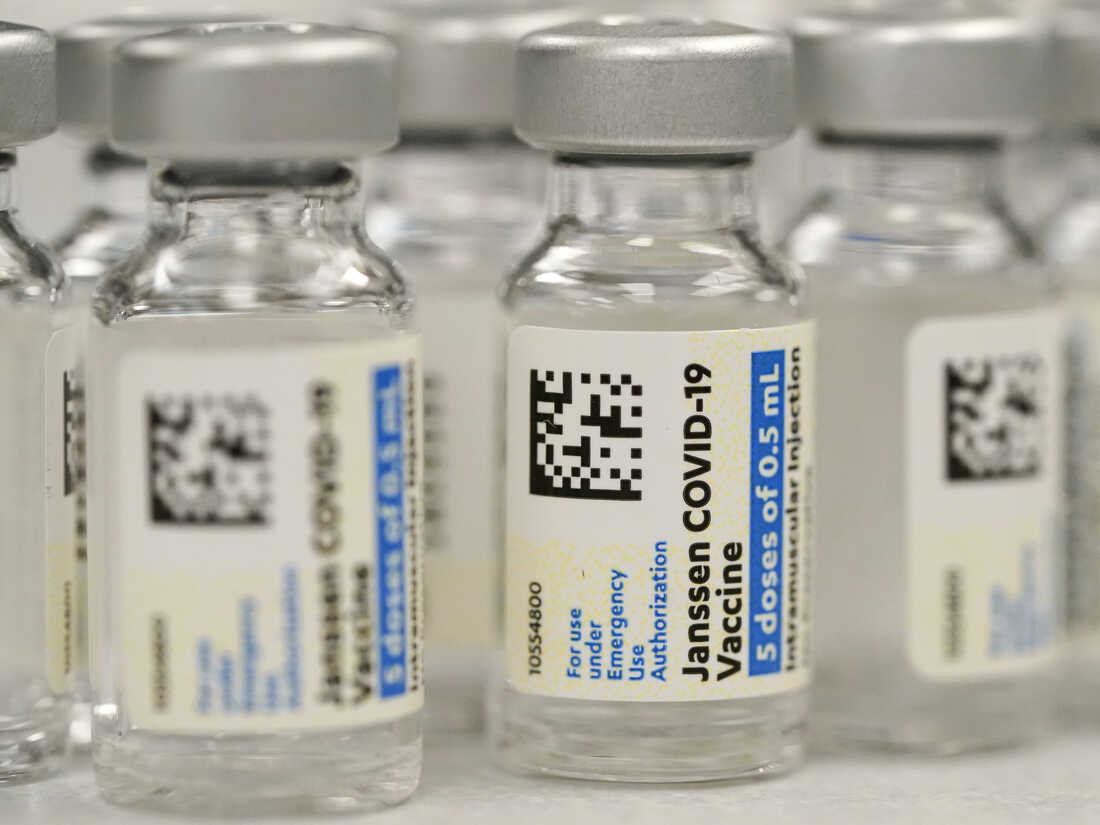 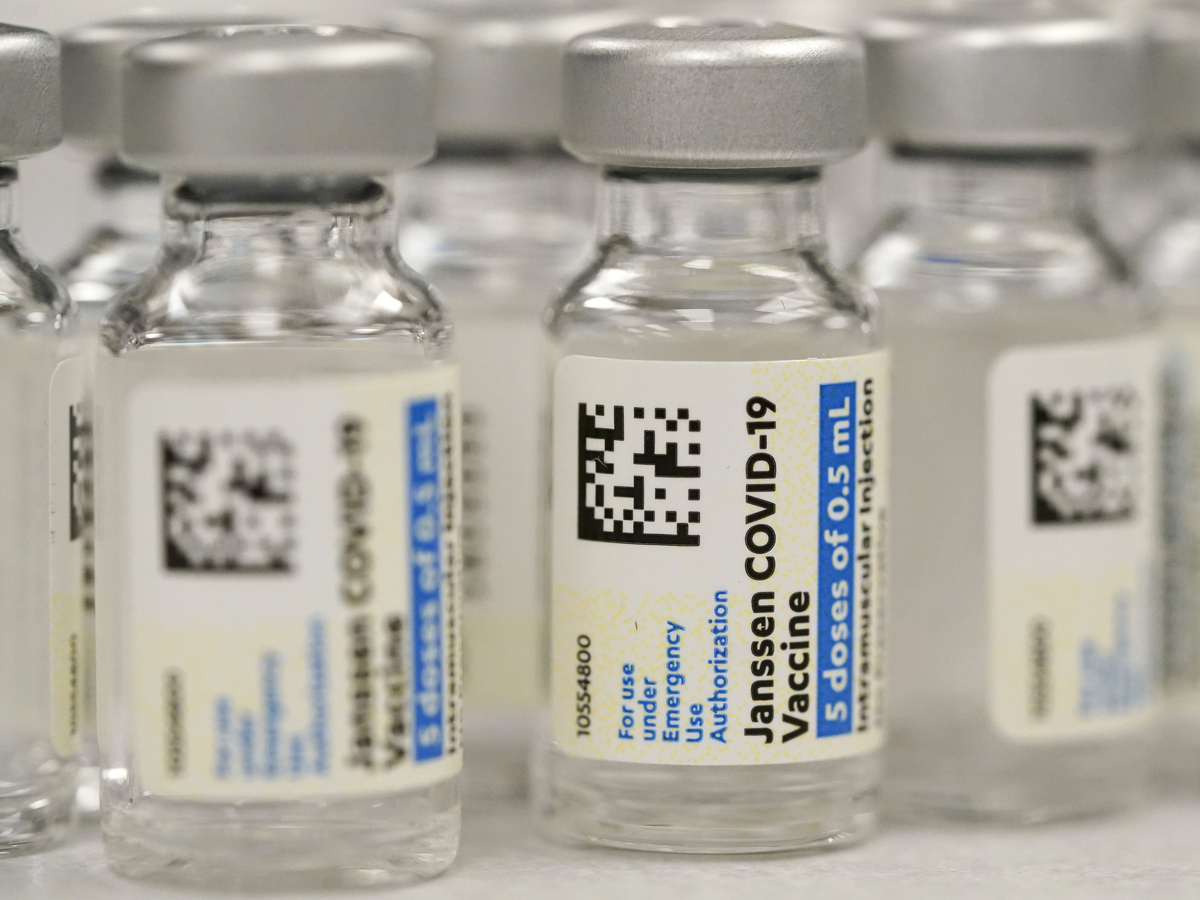 WASHINGTON — Johnson & Johnson asked the Food and Drug Administration on Tuesday to allow extra shots of its COVID-19 vaccine as the U.S. government moves toward expanding its booster campaign to millions more vaccinated Americans.

J&J said it filed a request with the FDA to authorize boosters for people 18 and older who previously received the company’s one-shot vaccine. While the company said it submitted data on several different booster intervals, ranging from two to six months, it did not formally recommend one to regulators.

Last month, the FDA authorized booster shots of Pfizer’s vaccine for older Americans and other groups with heightened vulnerability to COVID-19. It’s part of a sweeping effort by the Biden administration to shore up protection amid the delta variant and potential waning vaccine immunity.

Government advisers backed the extra Pfizer shots, but they also worried about creating confusion for tens of millions of other Americans who received the Moderna and J&J shots. U.S. officials don’t recommend mixing and matching different vaccine brands.

Americans may soon begin getting J&J and Moderna boosters

The FDA is convening its outside panel of advisers next week to review booster data from both J&J and Moderna. It’s the first step in a review process that also includes sign-off from the leadership of both the FDA and the Centers for Disease Control and Prevention. If both agencies give the go-ahead, Americans could begin getting J&J and Moderna boosters later this month.

But company research shows a booster dose at either two or six months revved up immunity even further. Data released last month showed giving a booster at two months provided 94% protection against moderate-to-severe COVID-19 infection. The company has not yet released clinical data on a six-month booster shot.

FDA’s advisers will review studies from the company and other researchers next Friday and vote on whether to recommend boosters.

The timing of the J&J filing was unusual given that the FDA had already scheduled its meeting on the company’s data. Companies normally submit their requests well in advance of meeting announcements. A J&J executive said the company has been working with FDA on the review.

“Both J&J and FDA have a sense of urgency because it’s COVID and we want good data out there converted into action as soon as possible,” said Dr. Mathai Mammen, head of research for J&J’s Janssen unit.

The vaccine from the New Brunswick, New Jersey, company was considered an important tool in fighting the pandemic because it requires only one shot. But its rollout was hurt by a series of troubles, including manufacturing problems at a Baltimore factory that forced J&J to import millions of doses from overseas.

Additionally, regulators have added warnings of several rare side effects to the shot, including a blood clot disorder and a neurological reaction called Guillain-Barré syndrome. In both cases, regulators decided the benefits of the shot still outweighed those uncommon risks.

Rival drugmakers Pfizer and Moderna have provided the vast majority of U.S. COVID-19 vaccines. More than 170 million Americans have been fully vaccinated with the companies’ two-dose shots while less than 15 million Americans got the J&J shot.

Coronavirus reinfection – what it actually means, and why you shouldnt panic | Zania Stamataki for The Conversation – The Guardian