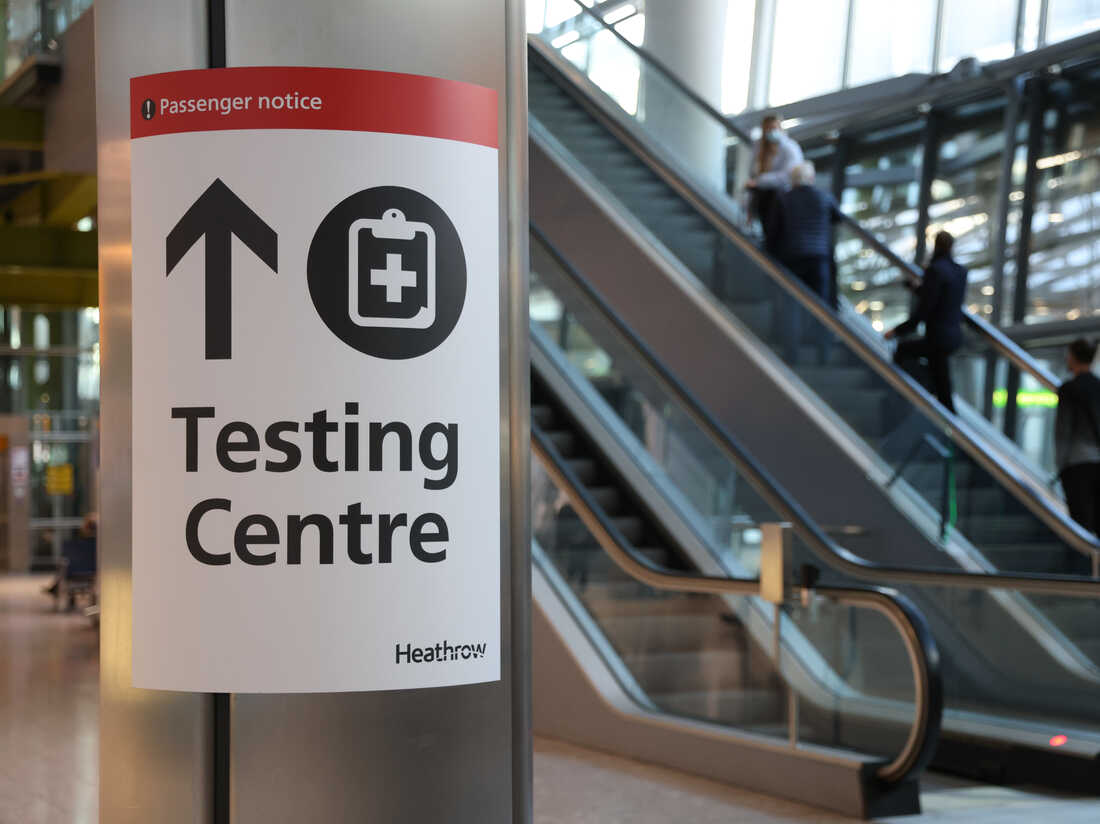 Following the discovery of a new COVID-19 variant, the United Kingdom imposed new restrictions on arriving travelers from South Africa and other southern African countries. The U.S. is implementing similar restrictions starting Monday. 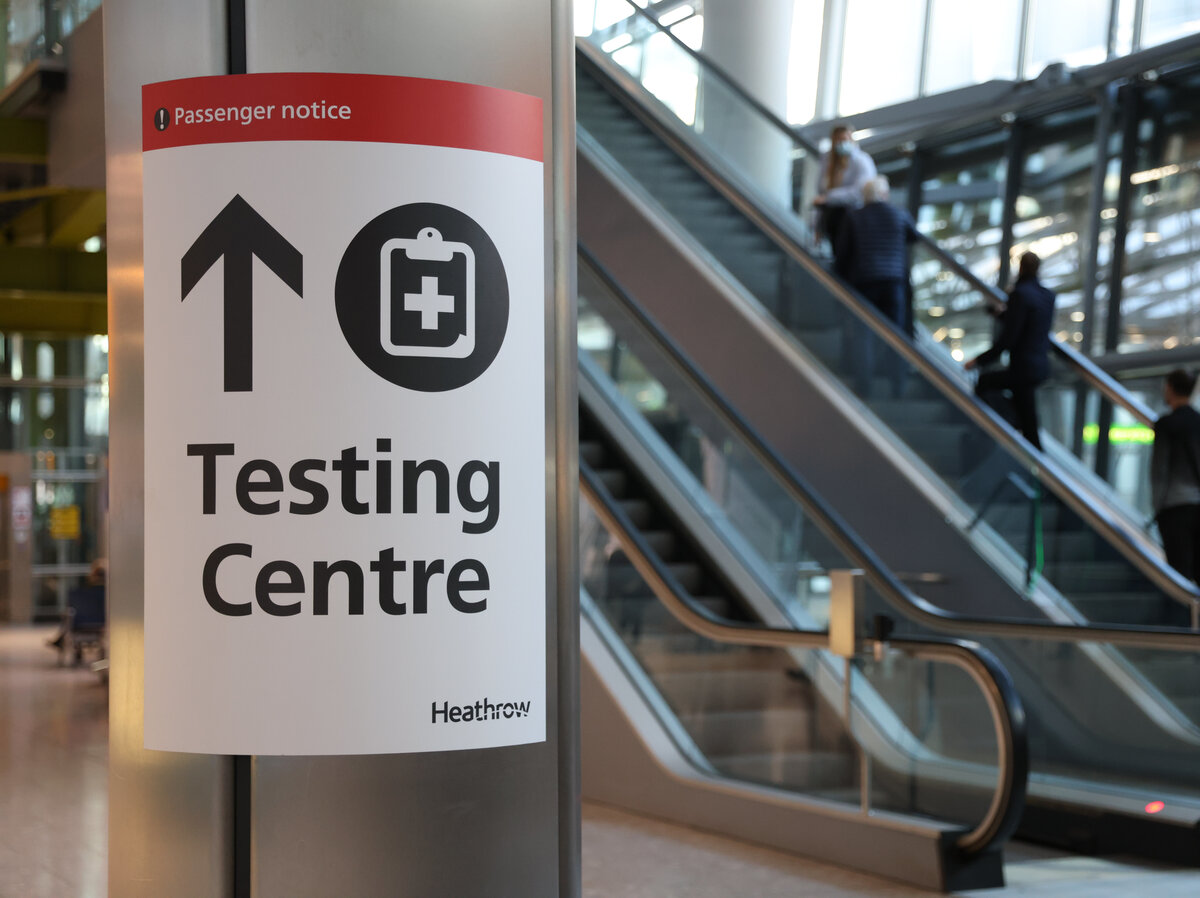 Following the discovery of a new COVID-19 variant, the United Kingdom imposed new restrictions on arriving travelers from South Africa and other southern African countries. The U.S. is implementing similar restrictions starting Monday.

Dr. Anthony Fauci, the nation’s top infectious disease doctor and the president’s chief medical adviser, said on Sunday that it’s inevitable that the omicron variant of the coronavirus will be detected in the U.S.

While no cases of the variant have been detected in the U.S. so far, there have been cases detected in Botswana, the United Kingdom, Italy, Germany, Belgium, Israel, the Netherlands, Australia and Hong Kong.

“As we all know, when you have a virus that has already gone to multiple countries, inevitably it will be here,” Fauci said on ABC’s This Week. “The question is: Will we be prepared for it?”

The omicron variant was labeled as a “variant of concern” by the World Health Organization on Friday, making it the first variant to be labeled as such since the delta variant emerged earlier this year.

Fauci stressed that a lot of the preparation for omicron is similar to that for the delta variant.

“If and when, and it’s going to be when, it comes here, hopefully we will be ready for it by enhancing our capabilities via vaccine, masking — all the things that we do, and should be doing,” Fauci said.

Part of the concern around the omicron variant has to do with the variant’s mutations — it has far more than any earlier variant. Fauci said more data is needed to know for sure, but that “the mutation would strongly suggest that it would be more transmissible and that it might evade … perhaps even antibodies that are induced by vaccine.”

But Dr. Francis Collins, the National Institutes of Health director, says “there’s no reason to panic” just yet.

Collins appeared on CNN’s State of the Union said he thinks people who have already been vaccinated “will probably be OK,” but that scientists will likely need two or three weeks to determine that.

Collins also stressed the need for people to get vaccinated and for those who are fully vaccinated to get their booster shots.

“The booster — it basically enlarges the capacity of your immune system to recognize all kinds of different spike proteins it’s never seen,” Collins said.

While both Fauci and Collins say it will take a bit of time to determine the severity of the omicron variant, the U.S. is putting new travel restrictions in place. The restrictions are set to take effect on Monday.