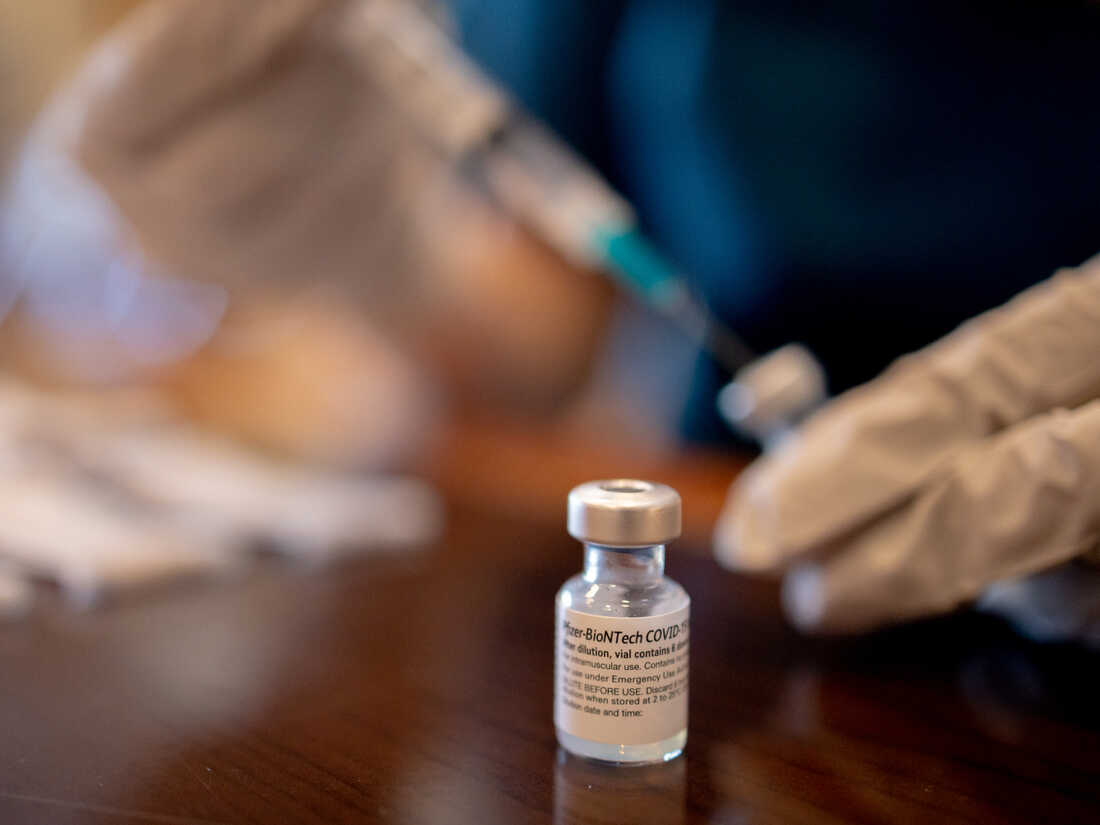 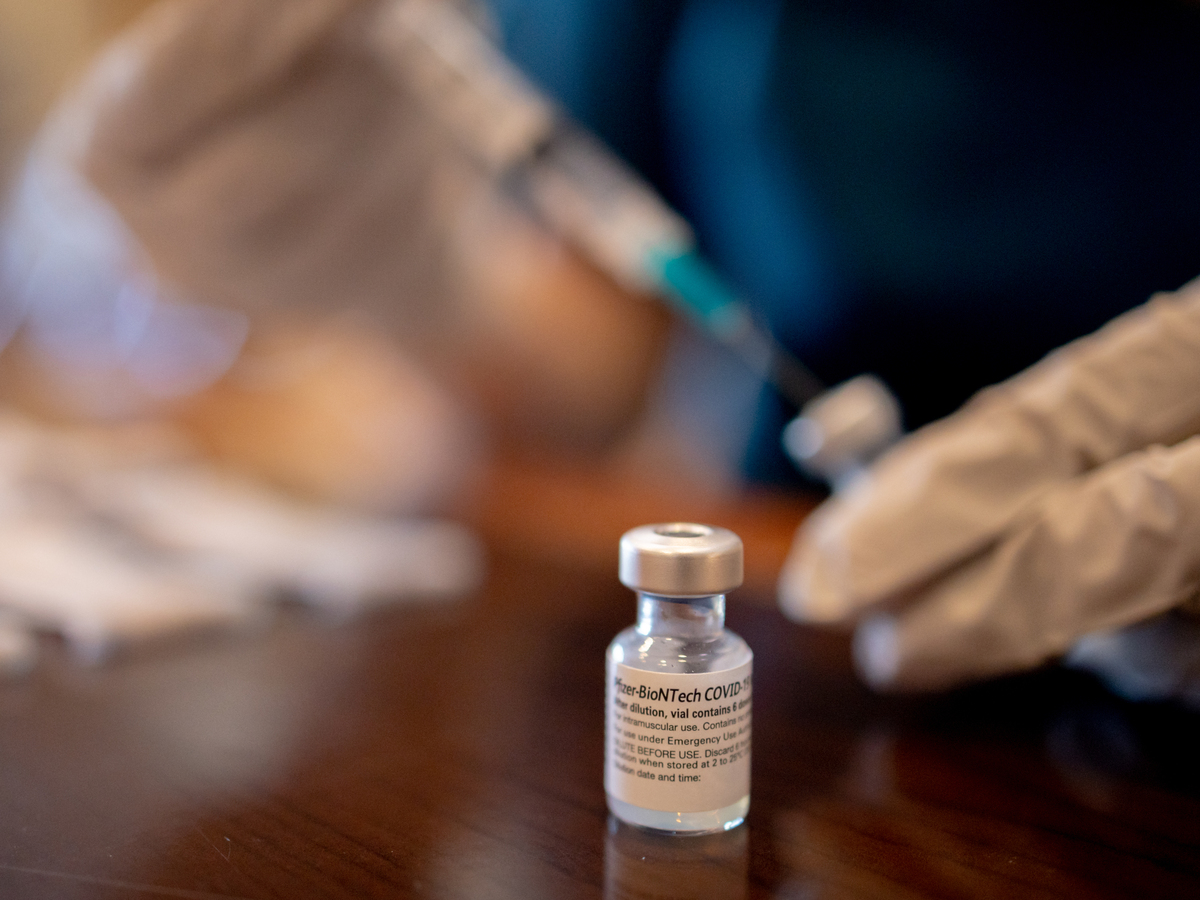 In a surprising vote, a panel of advisers to the Food and Drug Administration recommended against approval of a booster dose of the Pfizer-BioNTech COVID-19 vaccine for people 16 years and older.

The 16-2 vote against broad use of the booster, which would be given about six months after completion of the two-dose immunization regimen, dealt a setback to Pfizer and complicates the FDA’s approach to boosters.

After a brief intermission following the rejection, FDA officials returned to the meeting with a revised booster question. The panel then voted 18-0 in support of the agency authorizing a booster shot of the vaccine for people 65 and older or at high risk of severe COVID-19.

FDA then polled the panel members for advice on other groups of people who might be considered for a booster. Though not an official vote, the panel member unanimously supported authorization of a Pfizer booster dose for health care workers or others at high risk of occupational COVID-19 exposure.

The agency typically follows the advice of its advisory committees, though it isn’t required to.

The administration said in August that it planned to make booster shots available during the week of Sept. 20. That announcement was controversial because it came before the FDA had weighed Pfizer’s application and before the Centers for Disease Control and Prevention’s own panel of experts on immunization practices could consider the need for boosters.

The rise of the highly infectious delta variant of the SARS-CoV-2 virus and some evidence that the Pfizer vaccine’s protection wanes against infections with time are two of the factors that were cited in support of a booster.

But presentations Friday generally showed the vaccine was still effective in protecting immunized people against severe illness, hospitalization and death in the U.S.

Separately, however, an analysis published Friday in CDC’s Morbidity and Mortality Weekly Report found that the Pfizer vaccine’s protection against hospitalization with COVID-19 dropped from 91% during the 120 days after vaccination to 77% later than that.

Over the course of the meeting, speakers from FDA, Pfizer, CDC, Israel and the U.K. presented data on the state of the pandemic, experience with the Pfizer vaccine and lab tests.

The most direct support for the Pfizer booster came from laboratory work and a clinical study done by Pfizer that involved a little over 300 people.

“The difficulty for the committee is that you’re making incredibly important policy decisions very rapidly in a situation of uncertainty,” said Jonathan Sterne, a statistician from University of Bristol who made a presentation to the panel.

Tucker Carlson: Democrats and the CDC have been lying about COVID and the vaccine – Fox News