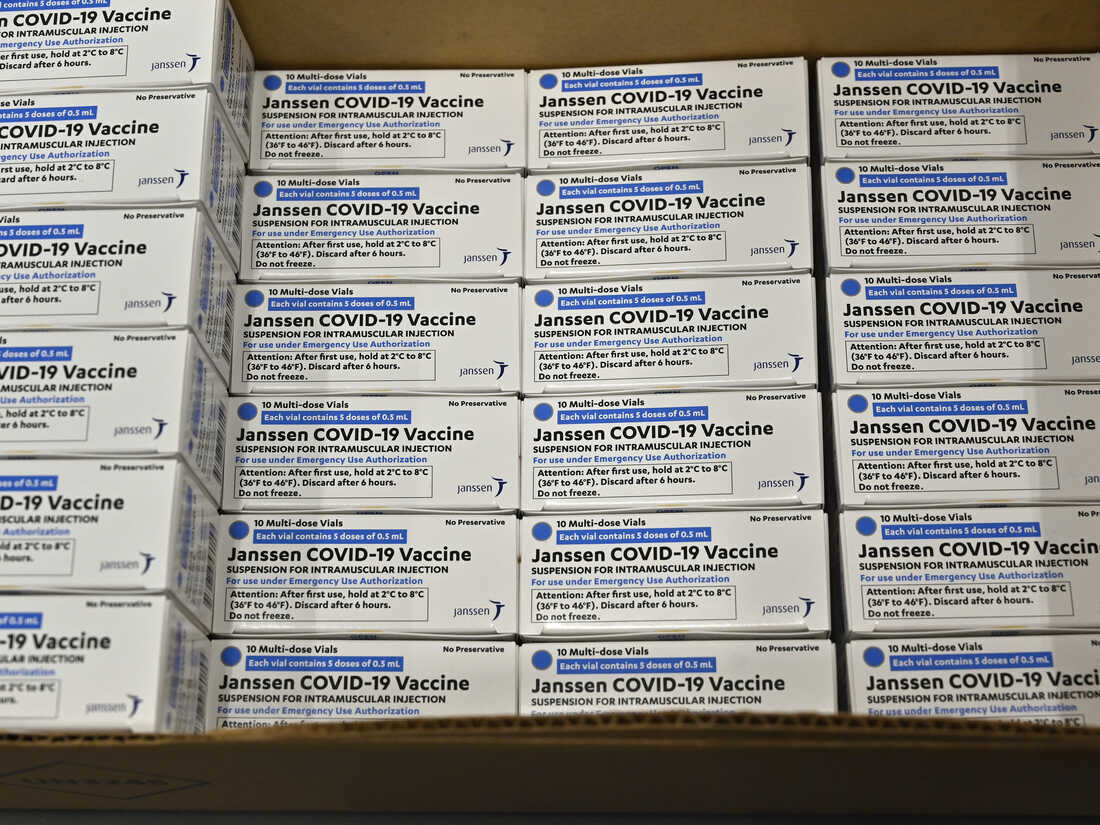 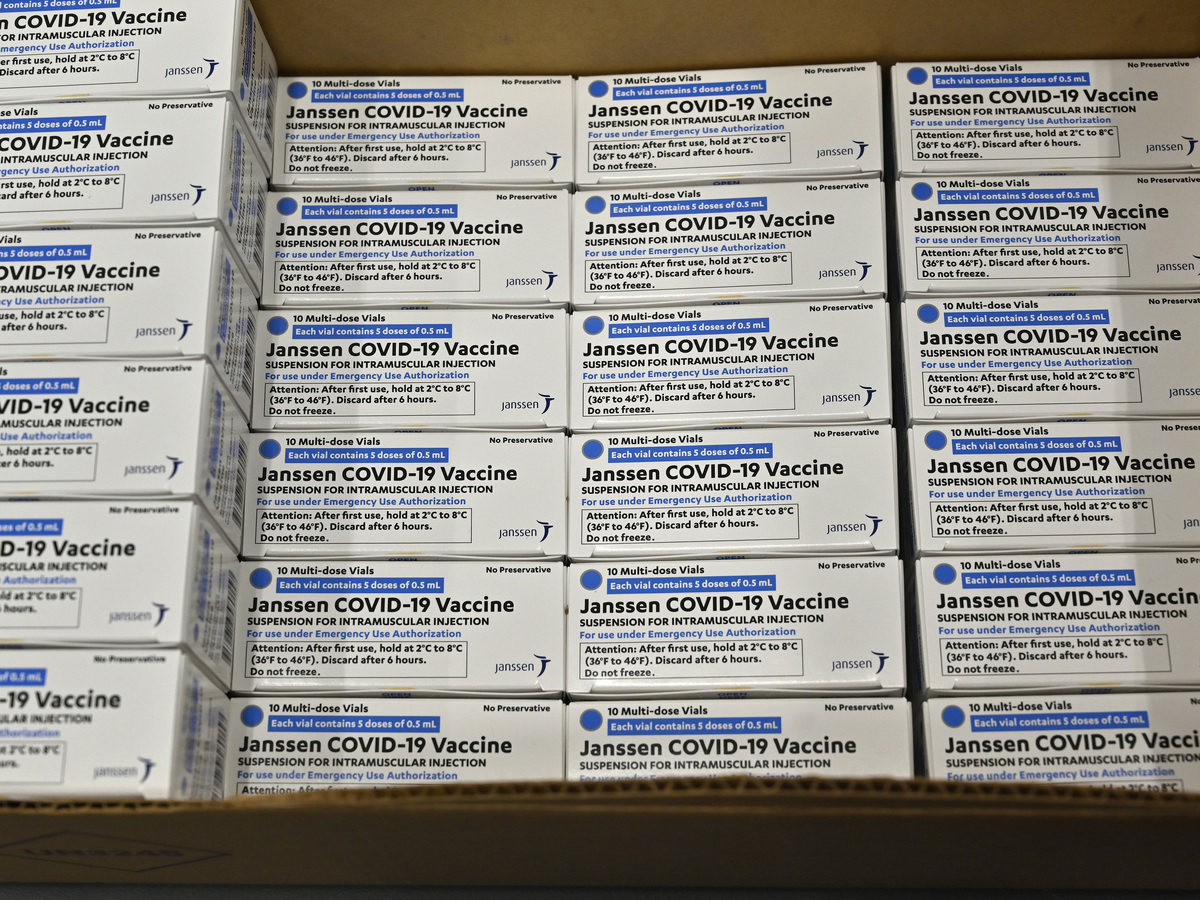 A committee of advisers to the Centers for Disease Control and Prevention has voted unanimously to recommend the use of the Moderna and Pfizer-BioNTech COVID-19 vaccines over the Johnson & Johnson jab, following growing concerns about rare blood clots.

A final decision on the J&J vaccine will come from CDC Director Rochelle Walensky. The director typically follows the recommendations of the agency’s advisers.

Women sit down for 20 minutes extra a day – msnNOW