FAT Brands Inc. CEO Andrew Wiederhorn argues that he’s ‘hopeful’ chicken wing prices will go down after the Super Bowl and discusses how inflation is impacting the restaurant industry.

U.S. poultry producers are on high alert after cases of highly pathogenic avian influenza (HPAI) have cropped up in multiple states, sparking fears that further outbreaks could cause significant losses. 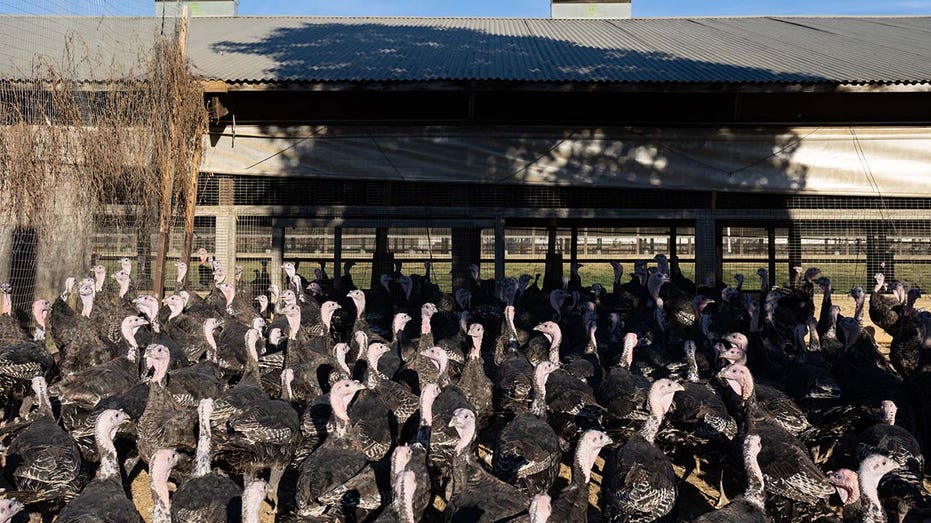 The United States Department of Agriculture confirmed Feb. 9 that a commercial turkey flock in Indiana was hit with avian flu, the first case in the U.S. since 2020. The entire flock of nearly 30,000 birds was euthanized in an effort to stop the spread.

Then on Feb. 14, the agency confirmed that a commercial flock of broiler chickens was hit with bird flu in Kentucky, and a backyard flock of mixed species fowl also tested positive in Virginia. Both flocks were culled.

Tom Super, senior vice president of the National Chicken Council, told FOX Business that while any detection of bird flu “in poultry is a concern and the industry remains on high alert,” the U.S. “has the most robust monitoring and surveillance program in the world – and detailed plans are in place to control spreading among flocks and eliminate the virus completely.” 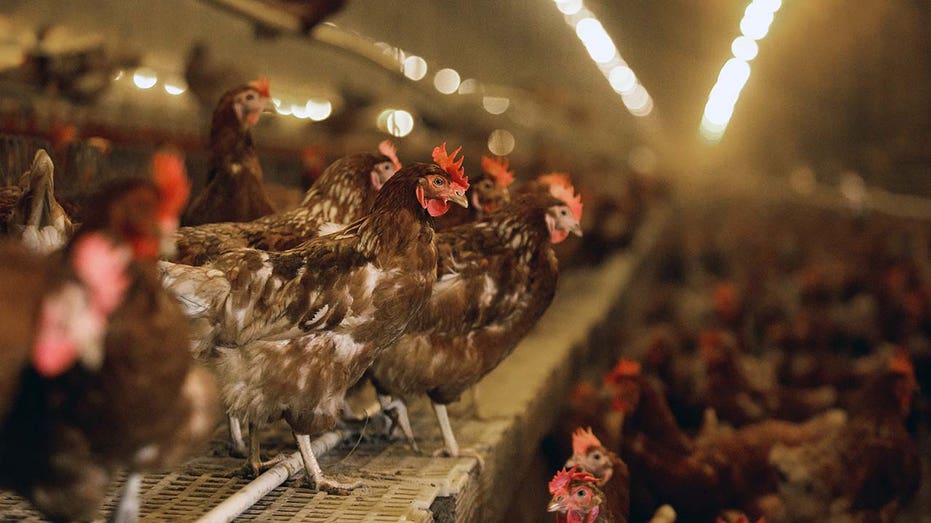 Chickens at a farm in Gonzales, Texas, U.S., on Wednesday, May 5, 2021. (Photographer: Mary Kang/Bloomberg via Getty Images / Getty Images)

She said that “for farms within a 10km control zone of confirmed [bird flu] cases, regular testing is taking place to monitor the health of flocks.”

A spokesperson from the USDA told FOX Business that the agency recently expanded its wild bird surveillance after the first detection of HPAI in a wild bird in the U.S., and that the surveillance of wild birds ensures that both the agency and the poultry industry “are able to enhance biosecurity measures and rapidly respond to reduce the risk of disease spread.”

The spokesperson said that “bird owners (whether it’s commercial or backyard poultry, or pet or hobby birds), should take some simple steps to protect their birds from the virus: In addition to practicing good biosecurity, all bird owners should prevent contact between their birds and wild birds and report sick birds or unusual bird deaths to state or federal officials.” 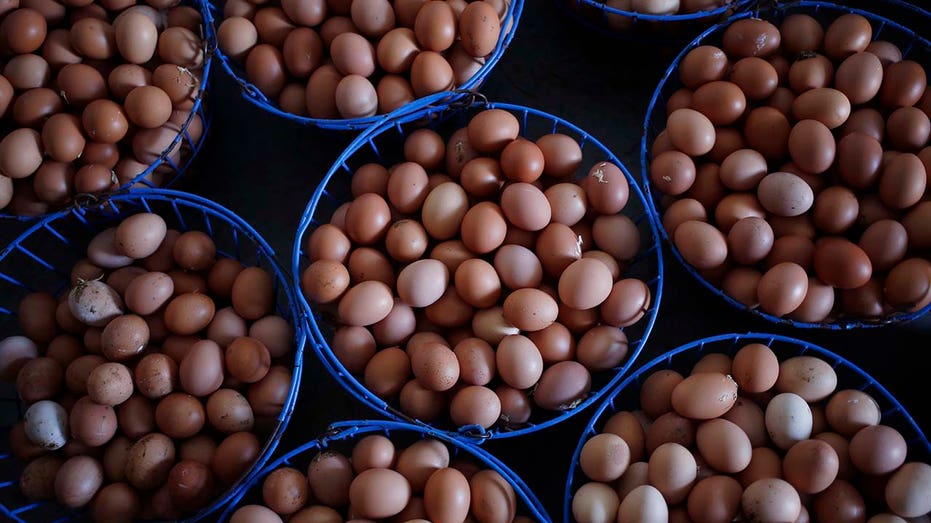 Freshly-laid chicken eggs in baskets before being washed and packaged for sale at a farm in Pleasureville, Kentucky, U.S., on Wednesday, Jan. 8, 2020. (Photographer: Luke Sharrett/Bloomberg via Getty Images / Getty Images)

GET FOX BUSINESS ON THE GO BY CLICKING HERE

The risk of humans contracting bird flu is very low, and any flock found to have an infected bird does not enter the food chain. The virus also does not present a food safety risk as long as food is properly cooked, but it has the potential of being deadly to domestic fowl and threatens to spark shortages of chicken, turkey and eggs – along with a further increase in prices for such items amid soaring inflation.

According to the Associated Press, the bird flu strain currently circulating in the U.S. is H5N1, and is related to the 2015 avian virus that killed 50 million birds across 15 states and cost the federal government nearly $1 billion.

27 Stories From People Who Woke Up During Surgery – BuzzFeed