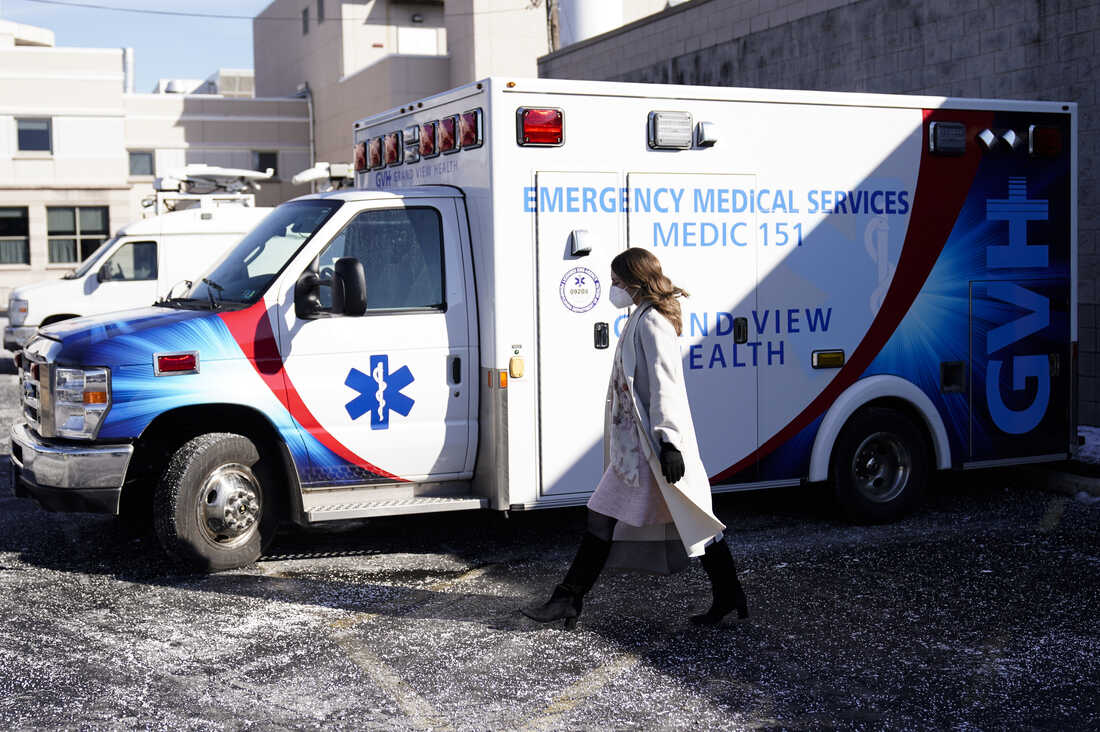 Pennsylvania’s acting Secretary of Health Keara Klinepeter walks from a news conference at Grandview Health in Sellersville, Pa., on Jan. 24. 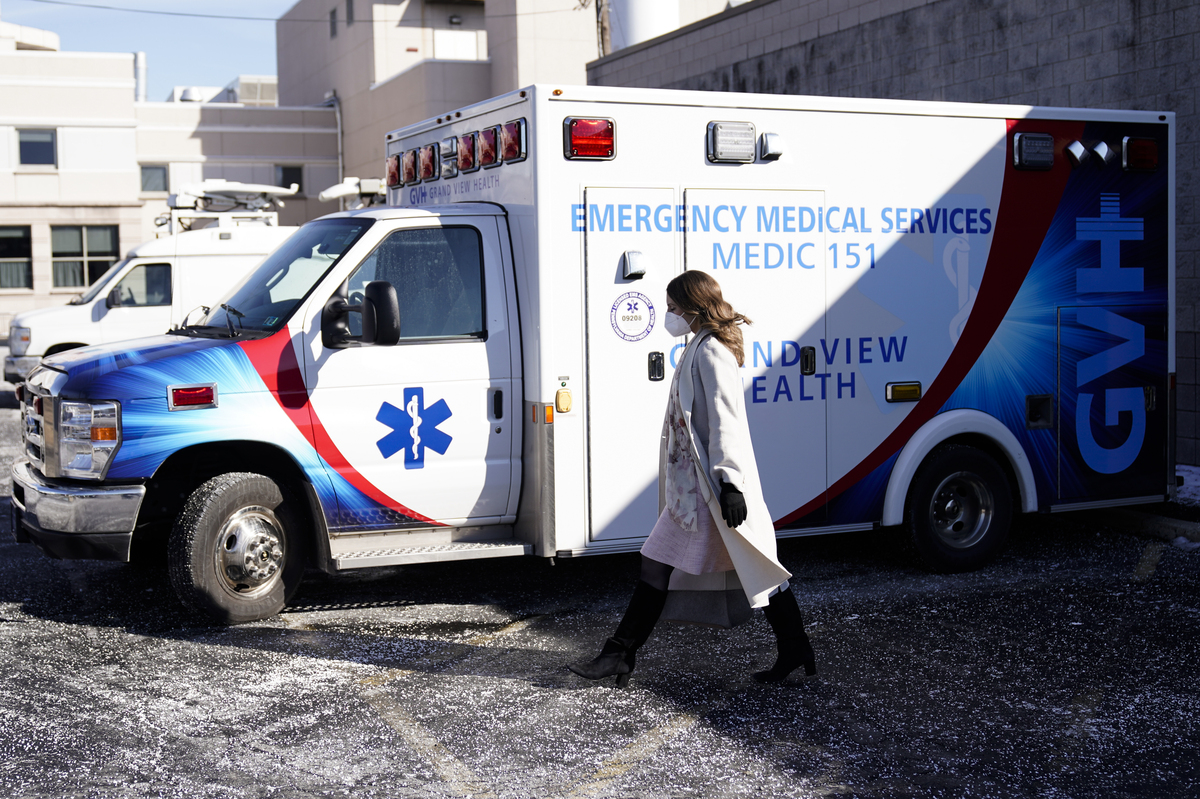 Pennsylvania’s acting Secretary of Health Keara Klinepeter walks from a news conference at Grandview Health in Sellersville, Pa., on Jan. 24.

The U.S. has crossed yet another tragic landmark in the ongoing battle against COVID-19. On Friday, the country surpassed 900,000 deaths from the disease, two years after the first COVID-19 cluster was reported in Wuhan, China. Public health experts say coming close to the 1 million death mark from the virus is “inevitable.”

“It’s absolutely staggering,” said Jennifer Nuzzo, an epidemiologist at Johns Hopkins University, which has tracked the number of COVID-19 deaths during the pandemic. “It’s unreal, frankly. And what makes it an even … greater heartbreak — as if the loss of 900,000 souls weren’t enough of a heartbreak — is the fact that it’s probably an undercount of the number of people that we’ve lost.”

University of Texas at Austin professor and epidemiologist Lauren Ancel Meyers told NPR’s Rob Stein that the “horrible milestone” didn’t have to happen.

“It was not inevitable. There are things that we could have done and should have done … to protect those who were most vulnerable.” she said. “It’s a very sad day.”

The rolling seven-day average for daily COVID-19 deaths has been above 2,000 since Jan. 23, according to data from the Centers for Disease Control and Prevention. That’s nearly three times higher than November when the agency was reporting a seven-day average of 700 deaths.

Vaccines are preventing most severe disease and death

As COVID vaccines have become widely available for Americans, the number of those who have received at least one dose of either the Pfizer-BioNTech, Moderna or Johnson & Johnson vaccine continues to increase.

However, the percentage of fully vaccinated Americans is still relatively low at approximately 64%. Amid the the most recent surge of the now dominant variant omicron, unvaccinated people were 97 times more likely to die compared to those who were boosted, according to data cited this week by CDC Director Rochelle Walensky.

Public health experts note that broader vaccination and boosting would have reduced the number of deaths. “We would have at least 300,000 fewer deaths. Probably more … than that,” if the early pace of vaccination had been sustained, said Dr. Ashish Jha, dean of the Brown University School of Public Health. “But at least 300,000 Americans who have perished would still be with us. It’s tragic.”

According to the latest CDC data, 41% of Americans have received a booster.

Very alarming: With the most-ever COVID-19 patients in its hospitals, Cone Health urges people to ‘get serious’ about virus control – Greensboro News & Record

The Worst U.S. Cities to Live in for People With Seasonal Allergies – Lifehacker