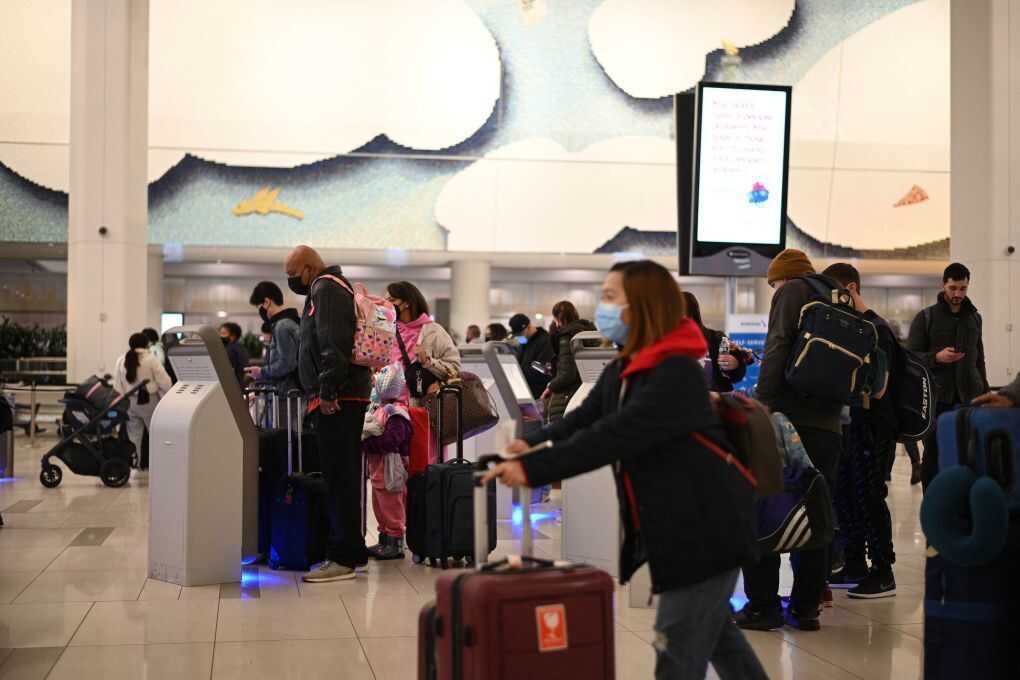 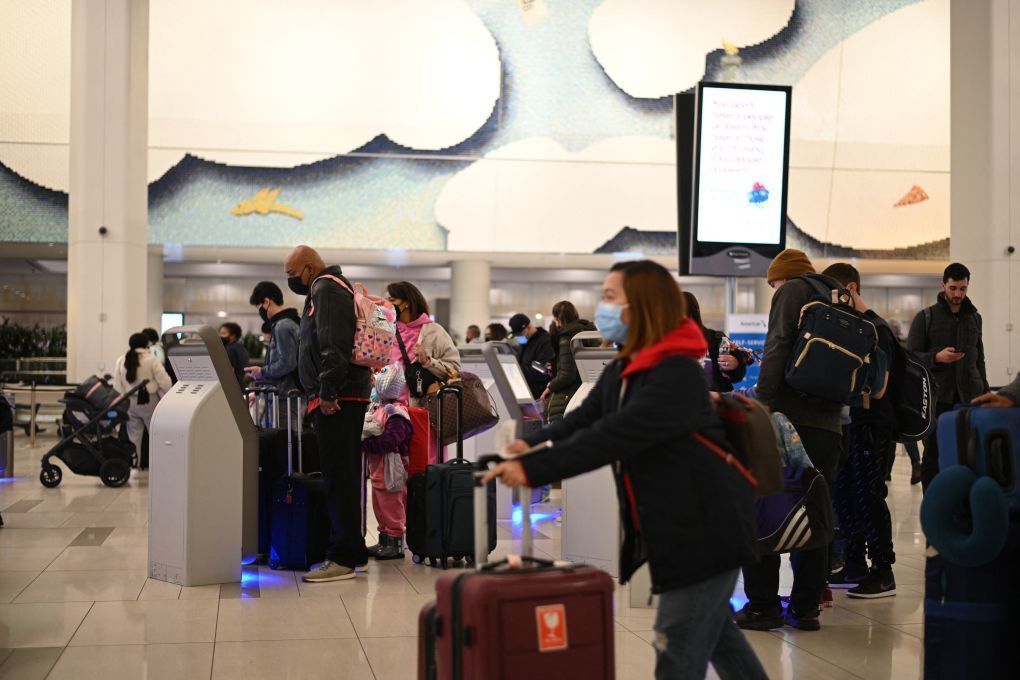 Four states in the U.S. have now identified new cases of the omicron variant .

On Thursday, health officials in Minnesota, New York and Colorado reported new cases of the highly mutated strain of the coronavirus nearly a day after the first domestic case of the variant was discovered in California.

According to health officials, all of the cases are said to be mild, as the individuals are recovering at home.

“Let me be clear: This is not cause for alarm. We knew this variant was coming and we have the tools to stop the spread,” Hochul said in a tweet. “Get your vaccine. Get your booster. Wear your mask.”

New York health officials say one of the state’s five cases was in a 67-year-old woman with “mild symptoms.” The woman had traveled to South Africa and has received at least one dose of vaccine, Hochul said.

The woman returned to the U.S. on November 25 and tested positive on Tuesday.

“We knew it would come to New York state at some point,” Hochul said. “We’re ready for it. This is not surprising.”

Earlier on Thursday, Colorado health officials announced the state’s first case of the omicron variant, marking the third confirmed case in the U.S. after two cases were confirmed in California and Minnesota.

The state’s Department of Public Health and Environment said the case involves a woman from Arapahoe County who recently traveled to multiple countries in southern Africa. According to officials, the woman tested positive a day after arriving back in Colorado.

The woman is experiencing minor symptoms and is currently isolated at her home.

The woman was reportedly fully vaccinated against COVID-19 but had not received a booster shot. People who were in close contact with the woman have been ordered to isolate, health officials said. None has tested positive so far.

Minnesota officials also identified an omicron case in that state. Lab testing identified the case in a Hennepin County resident who had recently returned from New York City, the Minnesota Department of Health announced.

“This news is concerning, but it is not a surprise,” Gov. Tim Walz said in a statement. “We know that this virus is highly infectious and moves quickly throughout the world. Minnesotans know what to do to keep each other safe now — get the vaccine, get tested, wear a mask indoors, and get a booster.”

Officials said the individual is an adult male who had been vaccinated and took a coronavirus test on Nov. 24 after developing mild symptoms (which have since resolved) on Nov. 22.

The individual reported traveling to New York City and attending the Anime NYC convention at the Javits Center from Nov. 19 to 21, officials said, adding that Minnesota epidemiologists will continue investigating the case in collaboration with New York City and the Centers for Disease Control and Prevention.

New York City Mayor Bill de Blasio said in a statement of his own that the convention had mandated that all attendees be vaccinated and had also required masks.

“We should assume there is community spread of the variant in our city,” de Blasio said, adding that local officials are working closely with event organizers, the state and the CDC.

Both he and New York Gov. Hochul encouraged people who were at the Javits Center on the days of the convention to get tested.

Minnesota health department officials said that their surveillance program is one of the strongest in the nation, making it likely that Minnesota would be among the first states to find the variant.

Minnesota Health Commissioner Jan Malcolm said the discovery further underscores the importance of taking steps to limit the spread of the coronavirus in the state. Those include getting vaccinated and boosted if eligible, wearing well-fitting masks in indoor public settings and crowded outdoor settings, getting tested if you have symptoms or have been exposed to the coronavirus and washing hands frequently.

Minnesota’s announcement comes a day after California reported the first omicron case in the U.S., in an individual who had recently returned from South Africa.

This story originally appeared on the Morning Edition live blog.

As omicron causes more breakthrough cases, here’s what you should know – KHON2

You only live once: Epidemiologists analyze health risks in all the James Bond films – Ars Technica